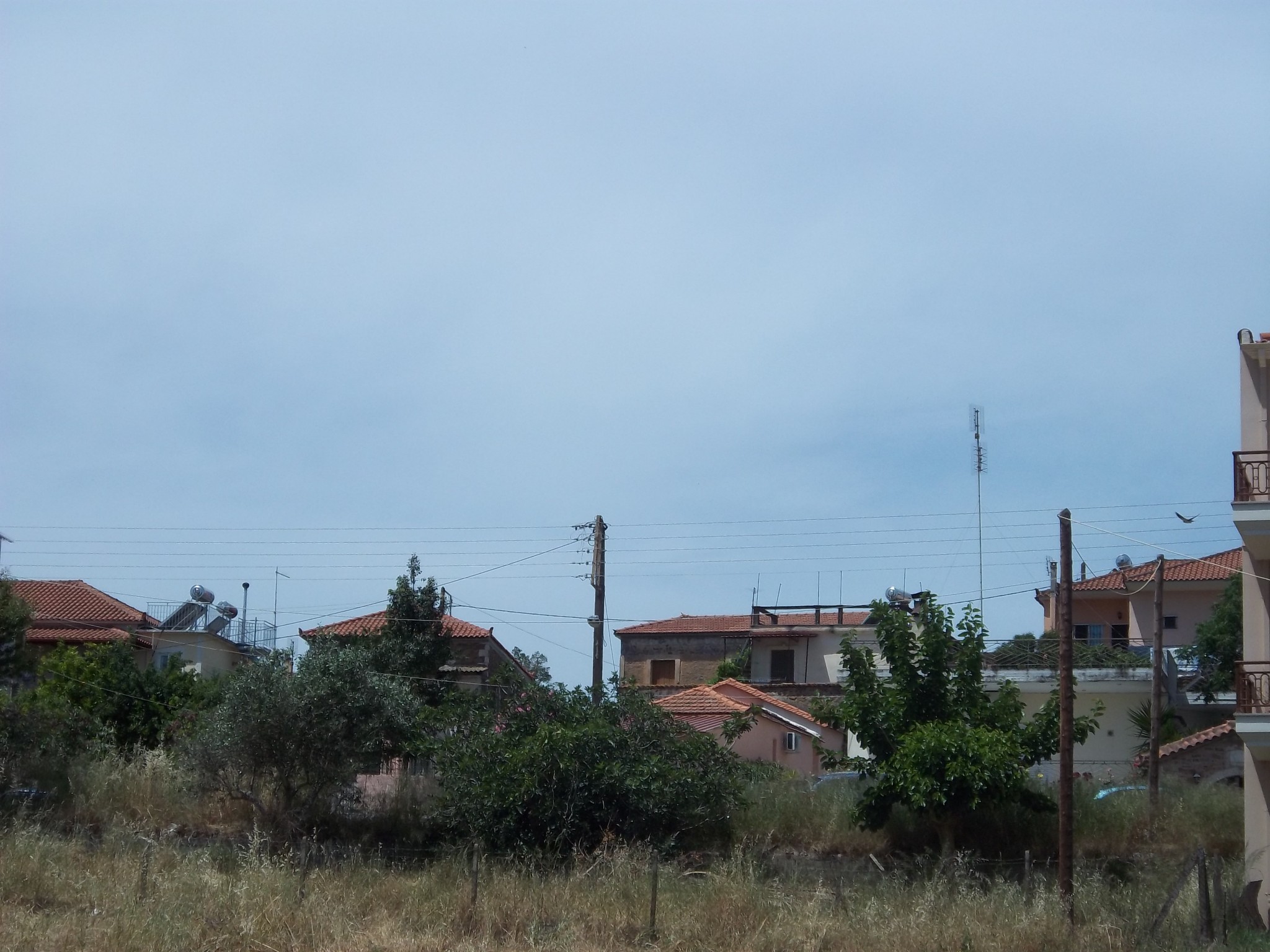 Situated in a fertile valley of the river Pamissos, Meligalas is a commercial and agricultural center of the region, as it is the capital of the newly established municipality of Ichalia. Meligalas of 1,300 residents has the basic infrastructure of a modern town: schools, public services and commercial shops.

Meligalas was built in the 11th century and developed in the period of the middle Ages. Through the centuries it was remained an important trading center for products until today is also known the bazaar held every Saturday at the Square of Meligalas. Most towns’ houses are on stone and have roofs made ​​of tiles. The central square is dominated by the Cathedral of St. John the Baptist. On a hill with a wonderful view of the city stands the beautiful stone church of Prophet Elias, the clock’s bell tower was built in 1930.

Meligalas, however, is best known for the battle that took place there in September of 1944 after the liberation of the German forces between EAM – ELAS and the Security Battalions. The battle, which was dominated by partisans, lasted three days and resulted in the death and execution of about 800 tagmatasfalites, who were buried collectively at “Pigada” to exit of Meligalas to Neohori . At this point it has erected a monument on which are written 787 names of 61 towns and villages.