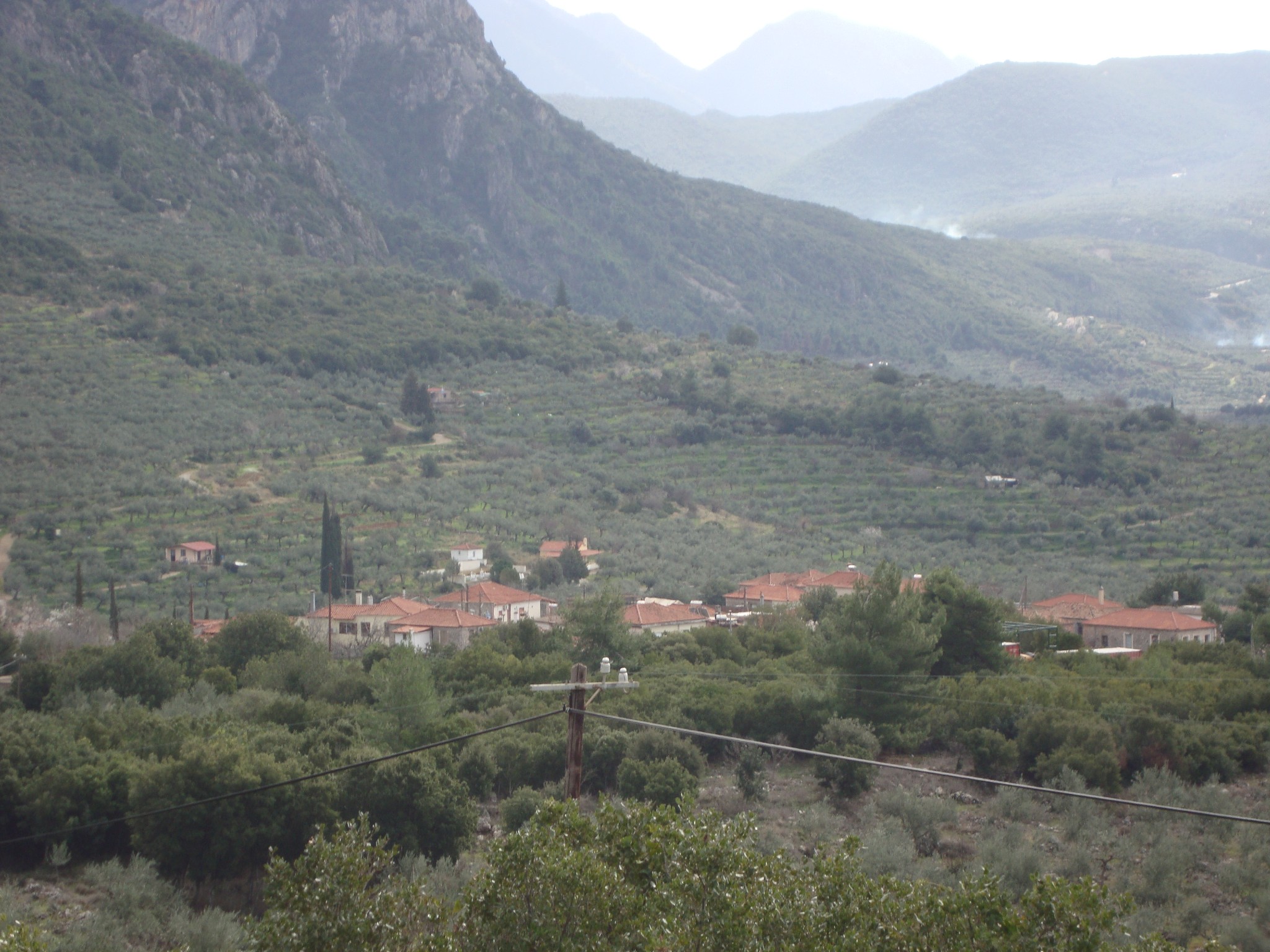 Sotirianika is a traditional village of Messinian (Western) Mani, 16 km to the southeast of Kalamata, within lush vegetation at an altitude of about 350 meters, at the foot of Taygetos. It is assumed that it owes its name to the first settler of Anoghia of Sparti, Sotiris Menousis.

Important archaeological findings indicate the existence of Mycenaean life in Sotirianika and attractions of the village are the old bridge of Koskaraka since the Turkish rule, with an arch based on the rock, the newest bridge of Koskaraka and the building of the elementary school, sample of local folk architecture.

The famous Mpiliovo starts from Sotirianika and it is a historically preserved cobbled path that leads to Altomira. In the settlement Charavgi (ex Trikotsov) of Sotirianika, on a hilltop known as Petrovouni, there is the fortress of the family Kapetanakis which was constructed in the late 18th century. In Petrovouni there are two very old monasteries, the Monastery of Zoodochos Pigi and the Monastery Karaveli.

In the settlement Mavrinitsa in Sotirianika that was named after the princess in the region, there is the Byzantine church of Agia Kyriaki, dated back to the late 13th century, while the churches of Saint Nicolaos and Ypapanti in Sotirianika are historical preservable monuments.