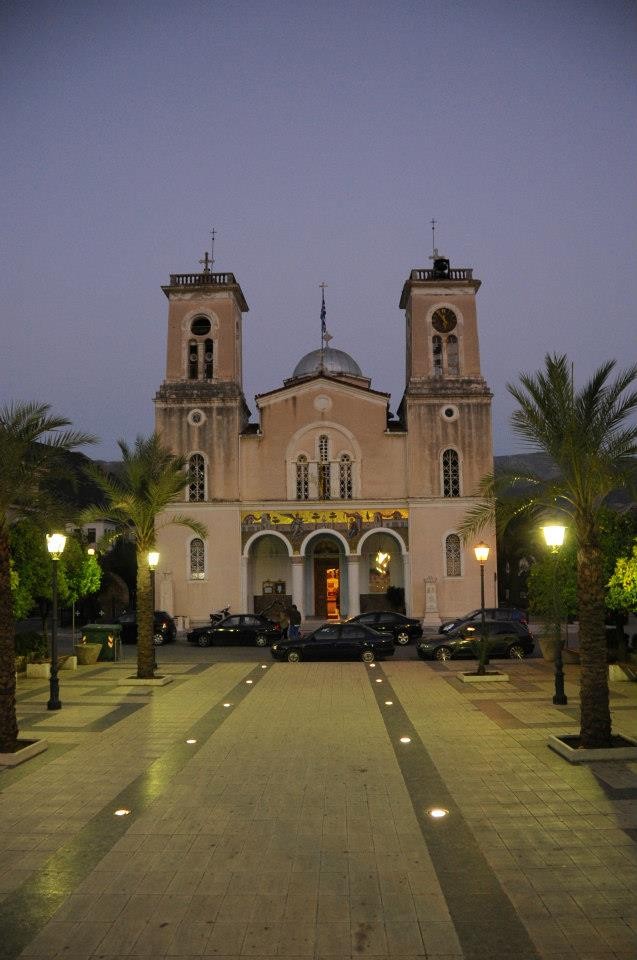 The Metropolitan Temple stands out in the heart of Amfissa. The Metropolis of Amfissa is dedicated to the Annunciation and it is celebrated grandly on 25th of March.

It is a truly magnificent building that stands out both for its sophisticated Byzantine style architecture and the special interior decoration. The Metropolis of Amfissa was painted with icons by the famous Greek hagiographer Spyros Papaloukas, who comes from the city. His mural project, which took six years to complete, classifies the Metropolis of Amfissa between the artworks of the region. In the canopy of the dome can be distinguished the Pantocrator and around the Four Evangelists. Apostles, Archangels, Great Martyrs and Saints and scenes from the life of Christ adorn the rest areas of the metropolis of Amfissa, not allowing to the visitor to the temple to lose in any way his interest.

The Metropolis of Amfissa celebrates on the same day with the anniversary of the National Independence of Greece, The historical Salona, as it was called then Amfissa has played an important role in the consolidation of the Revolution, and in particular, the Castle of Salona was the first that fell into the hands of Greek rebels.