The ancient city of Kydonia 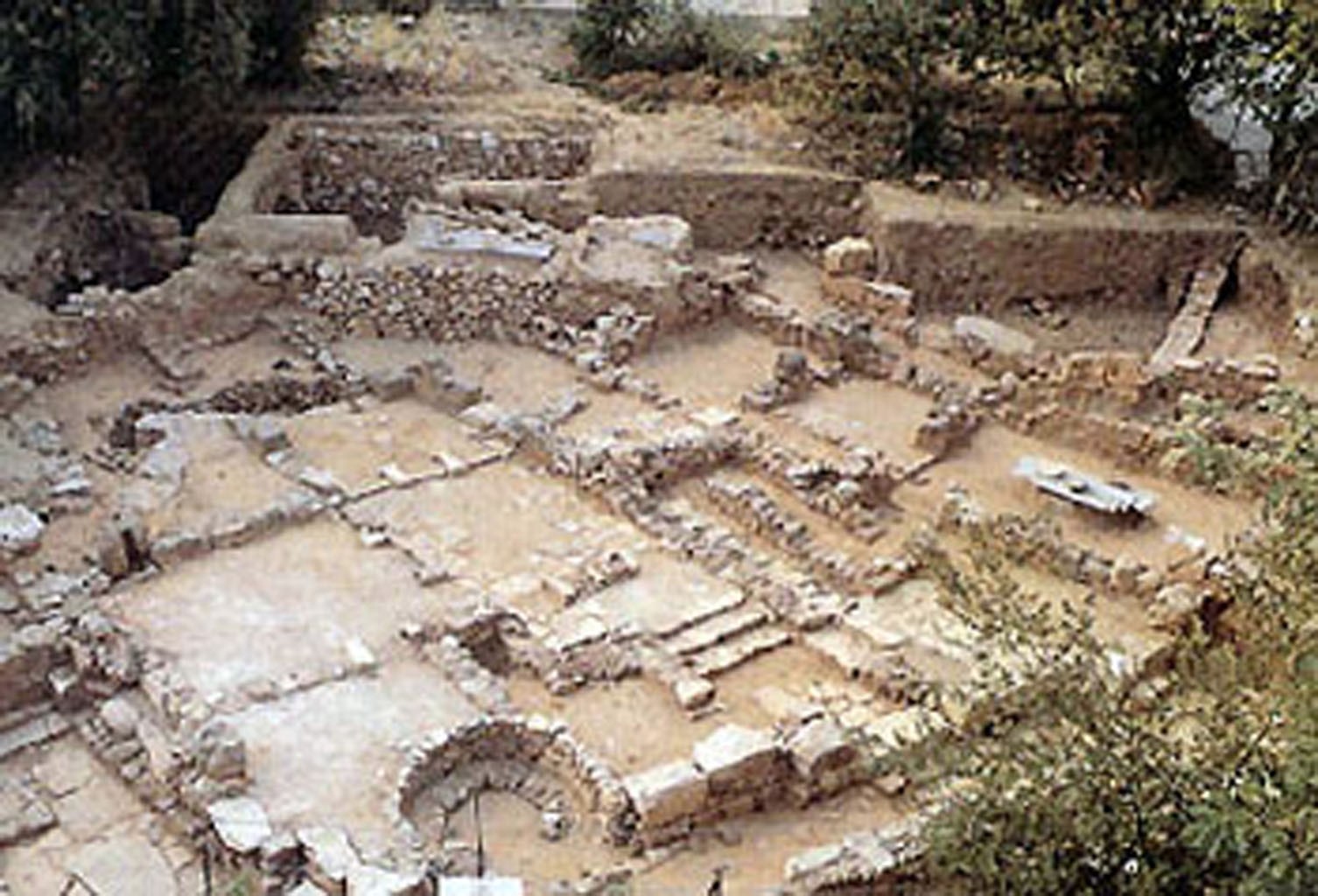 The foundation of the ancient city of Kydonia is attributed to the Samians, who left the island in 524 BC, during the tyranny of Polycrates. According to legends however, Kydonia was founded by King Kydon, the son of Hermes and nymph Akakallis, the daughter of King Minos. The ancient writers considered Kydonia as the “mother of all the other Cretan cities”.

During the excavations in the archeological site of Kydonia, a large number of tombs and pottery from various periods, grave goods dating from the Mycenaean period, an edifice whose form is similar to those of a Minoan palace, fresco mural paintings of the Late Minoan period, clay tablets in Linear B, statues of the Roman period, mosaics of the Hellenistic period etc. were all brought to light.

All the above mentioned findings confirm that in this area, a significant settlement and civilization was created, dating from the Neolithic period, and evolved over the passage of the thousands of years into the later ancient Kydonia.

Gradually, the ancient city of Kydonia became the most important settlement of the western Crete as well as an important port.

Nowadays, the biggest part of the ancient city of Kydonia is buried beneath the modern city of Chania, while the findings of the excavations are exhibited in the Archaeological Museum of Chania.