The ancient city of Polirinia 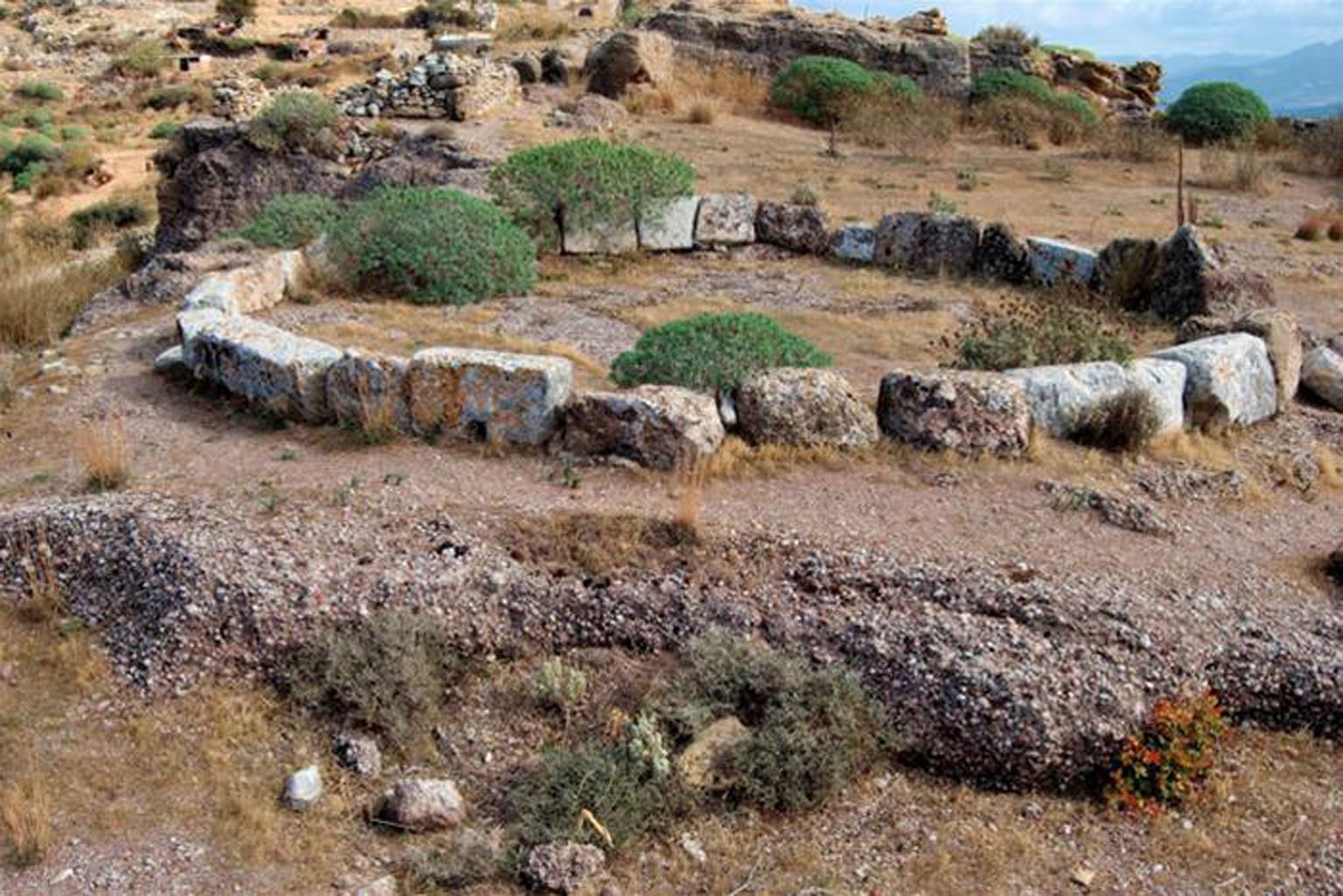 Polirinia was an ancient city-state, near the remnants of which lays nowadays the homonymous Polirinia village, with the name Kissamos. The area was already inhabited since prehistoric times, while the foundation of the ancient city is commonly believed to date around 1,100 BC by Achaean and Laconian settlers. The name “Polirinia” comes from the ancient Greek words “poly”, which means many and “renea”, which means sheep. Therefore, the name implies that the main occupation of the residents of Polirinia was sheep farming.

Polirinia was an ancient city-state with great power, but the same thing was true for its neighboring city-state to the east, Kydonia. During ancient times, ancient Kydonia and ancient Polirinia encountered each other in battle very frequently. However, when the Romans came to Crete, Polirinia moved fast and strategically and made an alliance with them. This gave them an advantage over their neighboring Kydonia city and helped them defeat their opponents, without even leaving time to resist. Thus, the ancient city of Polirinia remained one of the few areas that were not looted and constituted one of the leading cities during the Roman Domination.

The citadel of the ancient city is still preserved on a steep cliff just outside the village, at an altitude of 418 meters. From this strategic location, the observer can enjoy the view of the Libyan and the Cretan Sea. Inside the village, several remains of the Hellenistic, the Roman and the Byzantine period, including the Roman aqueduct, some old houses and a number Venetian arches, are also preserved.

During excavations, a temple dedicated to Artemis was found at a close distance from the citadel of Polirinia and is considered to be the main sanctuary dedicated to the Goddess. At this location, today lays the church of Holy Fathers, made of ancient material to a large extent. You can reach the citadel even on foot if you follow a short yet uphill road.