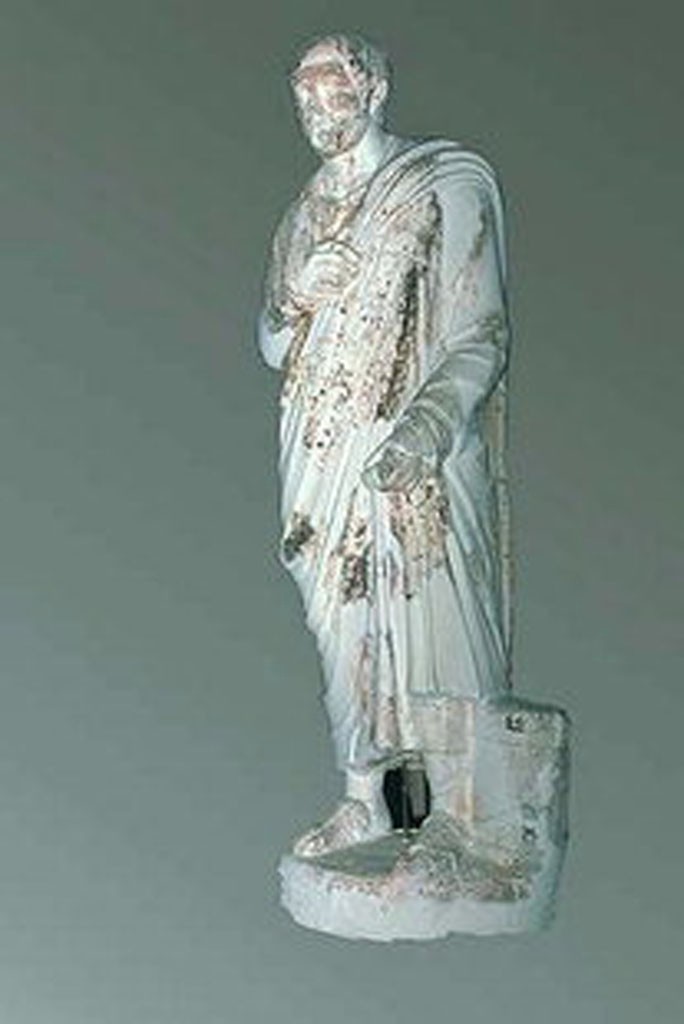 During the classical period, Eliros constituted one of the most important urban centers of Crete, with its population amounting approximately to 16,000 residents. It was an industrial city with large weapons production and its own currency.

During the Hellenistic period, while being at war with Kydonia, the independent city of Eliros joined the “Federation of Orion”, along with other cities; Irtakina, Lissos, Pikilassos and Tarra. Eliros was an important center of the Cretan power during the Roman period. A Roman statue, the Philosopher of Eliros was discovered here and it is now hosted in the Archaeological Museum of Chania.

Eliros continued its activities in the first Byzantine period, when it became the seat of the Diocese, until it was finally destroyed by Saracen pirates and completely abandoned.