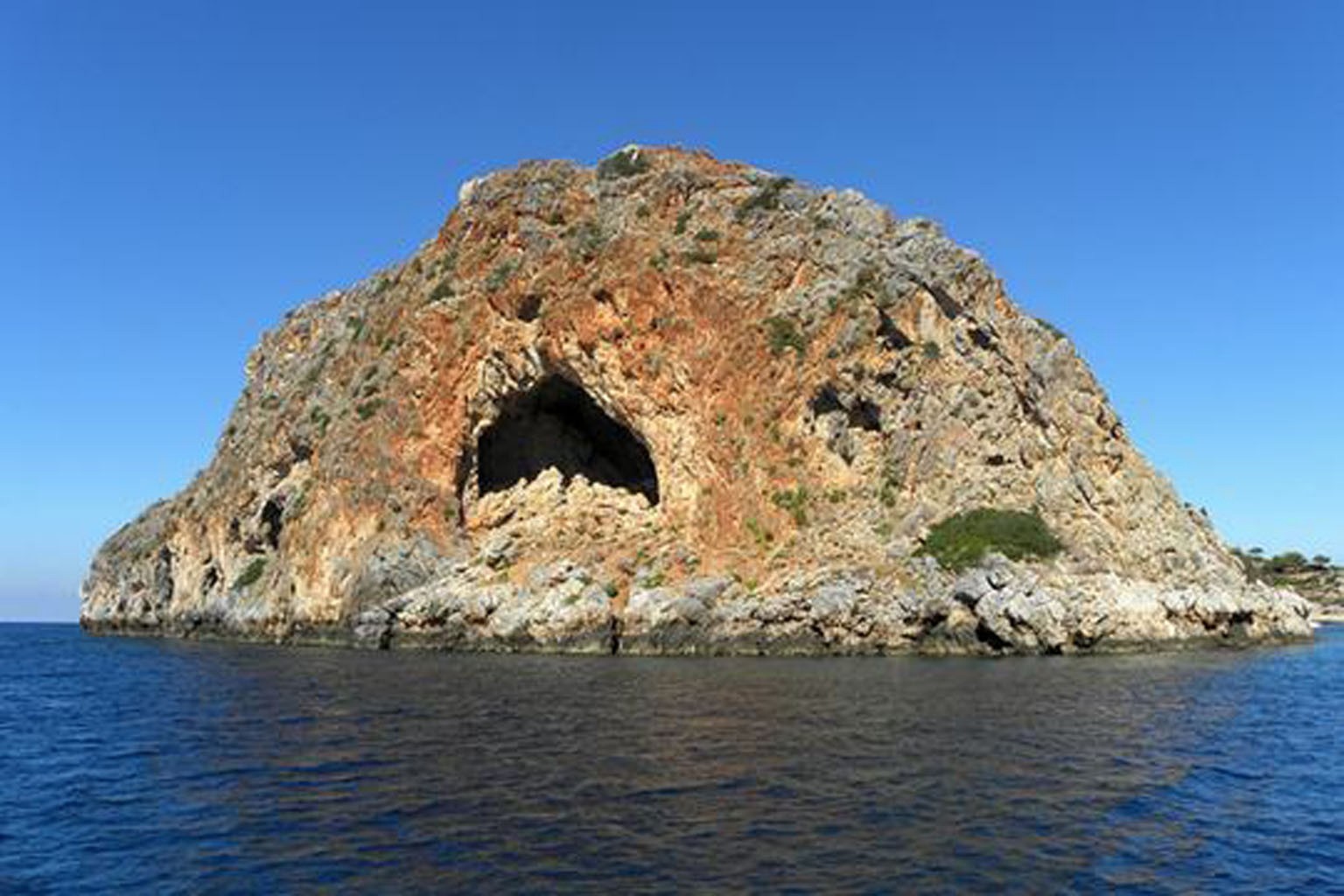 The island of Agioi Theodoroi or Thodorou is located just opposite of the beach of Platanias in Chania, only half a mile to the north and hosts the ruins of the Venetian fortresses of Thodorou.

In 1574 the Venetians built a large polygonal fortress on top of the island, to protect the entire area of Platanias, and called it Turluru, and at a lower level – a second fortress. The cost of the erection of the fortresses of Thodorou reached the amount of 21,500 ducats, while there were many forced laborers.

In 1650, the island returned under the Venetian domination until 1699, when it was finally conquered by the Turks. The island and the fortresses of Thodorou fell finally into the hands of the Cretans, after the liberation of Crete.