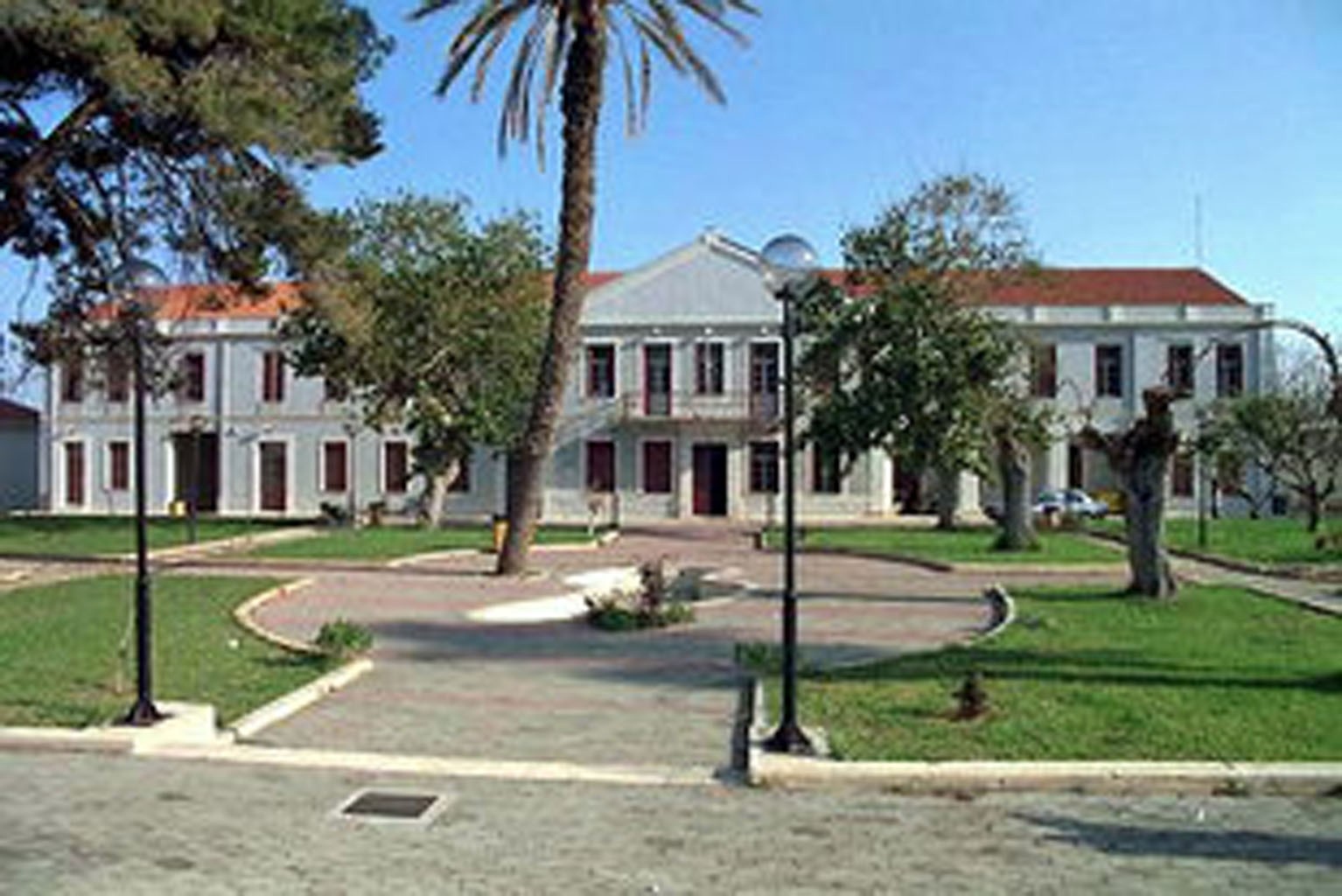 The French School is a neoclassical building of the early 20th century, in Chalepa, on Eleftherios Venizelos street. Together with the Palace next to it and the House of Venizelos right after, they constitute a cluster of three of the most important monuments of the modern history of Chania.

The main building of the French School was built in 1858 on behalf of Egyptian Merchant. The Order of the Fraternity of St. Joseph Catholic Church bought it in 1895, to house the needs of the French school.

The original two-storey building of the French School, bought by the nuns, is the one with the pediment which is preserved to this day. Later, for the needs of the seminary, side wings were built with extra rooms.

In the French School, many generations of girls from the best families in the city were taught the then international French language. The French school continued its educational and charitable operation until the end of 1970s, when it was sold to the Ministry of Education.

The building is currently used by the University of Crete.