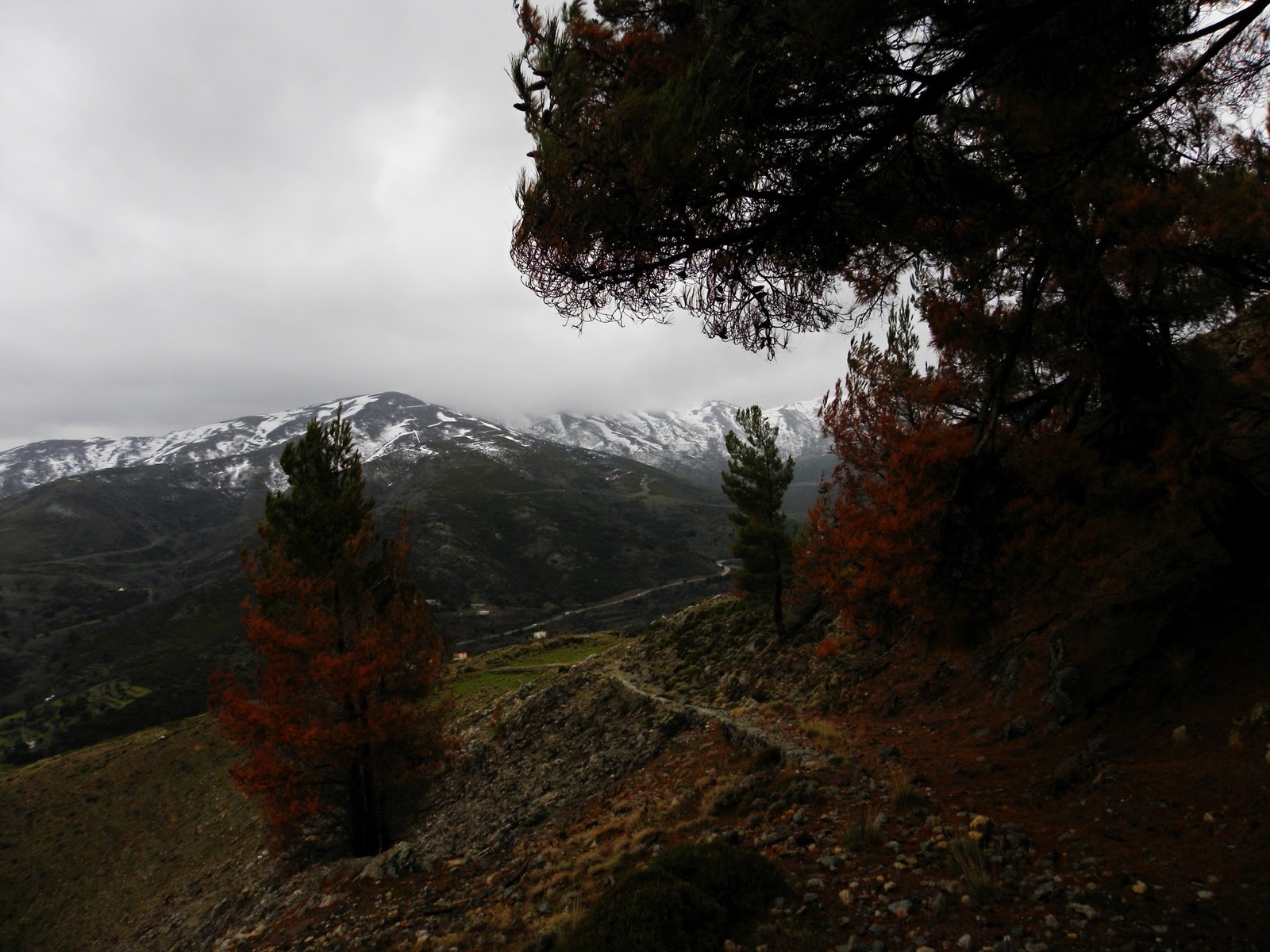 Shortly after the area Agii Theodori of Omalos, after walking for about an hour on the stone alley ‘Royal Way’ (part of the European path E4), you will encounter the dirt path that leads to the Gorge of Figous.

Gorge of Figous is small but beautiful. It is located near Sougia and it is a part of the gorge of Agia Irini.

During the Turkish occupation, the revolutionaries used the Gorge of Figous  to escape to Omalos and the Samaria Gorge – this is where it got its name (figi – escape), since it was used as an escape route.

Today, the many hikers that cross the gorge of Agia Irini (the second in number of visitors after Samaria) prefer to start their hike from the Gorge of Figous, which results in that of Agia Irini. This route will take you about an hour.

Through the Gorge of Figous lies a path that passes between cypresses and pines. At the location of Pola Spitakia, you will see the abandoned settlement and an outpost of the Forest Inspection.

In Chirotripa cave, situated at the point where the two gorges intersect, died as martyrs, the ascetics M. Pentari and I. Maragkakis, in 1822.