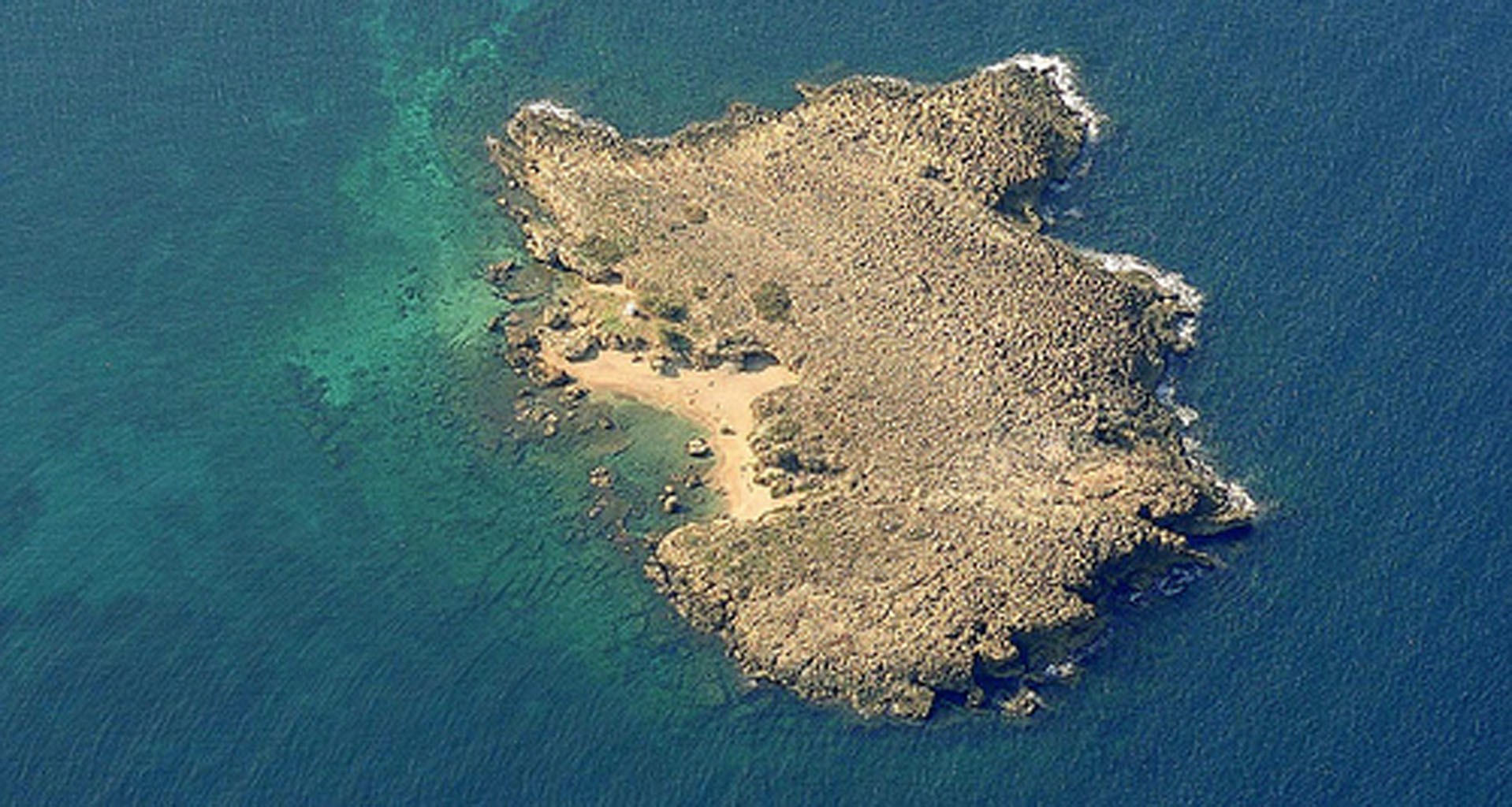 Lazareto is a small island (with a length of about 200 meters and width 70), almost a mile from the coast of New Town, which is located near the old town of Chania. On Lazareto, during the Venetian occupation, was the quarantine of the area.

The plagues during those years hit hard the inhabitants of Crete and the basic “source” and the cause of their spreading were the sailors, who arrived from the far reaches of the world. The lack of effective drugs, poverty and poor sanitary conditions led to the spread of disease, which very quickly turned into deadly epidemics, so the construction of a quarantine zone was a critical issue.

A complex of buildings was built on Lazareto, in which remained in quarantine the crews of the ships that approached Chania, in order to prevent the transmission of infectious diseases among the local population.

When the Turks conquered Lazareto during the siege of Chania in 1645, they demolished the buildings, to erect in their place a huge cannon. Today, only the foundations of the building on which the cannon was placed, are left on the island.

Access to Lazareto is only possible from the south side.