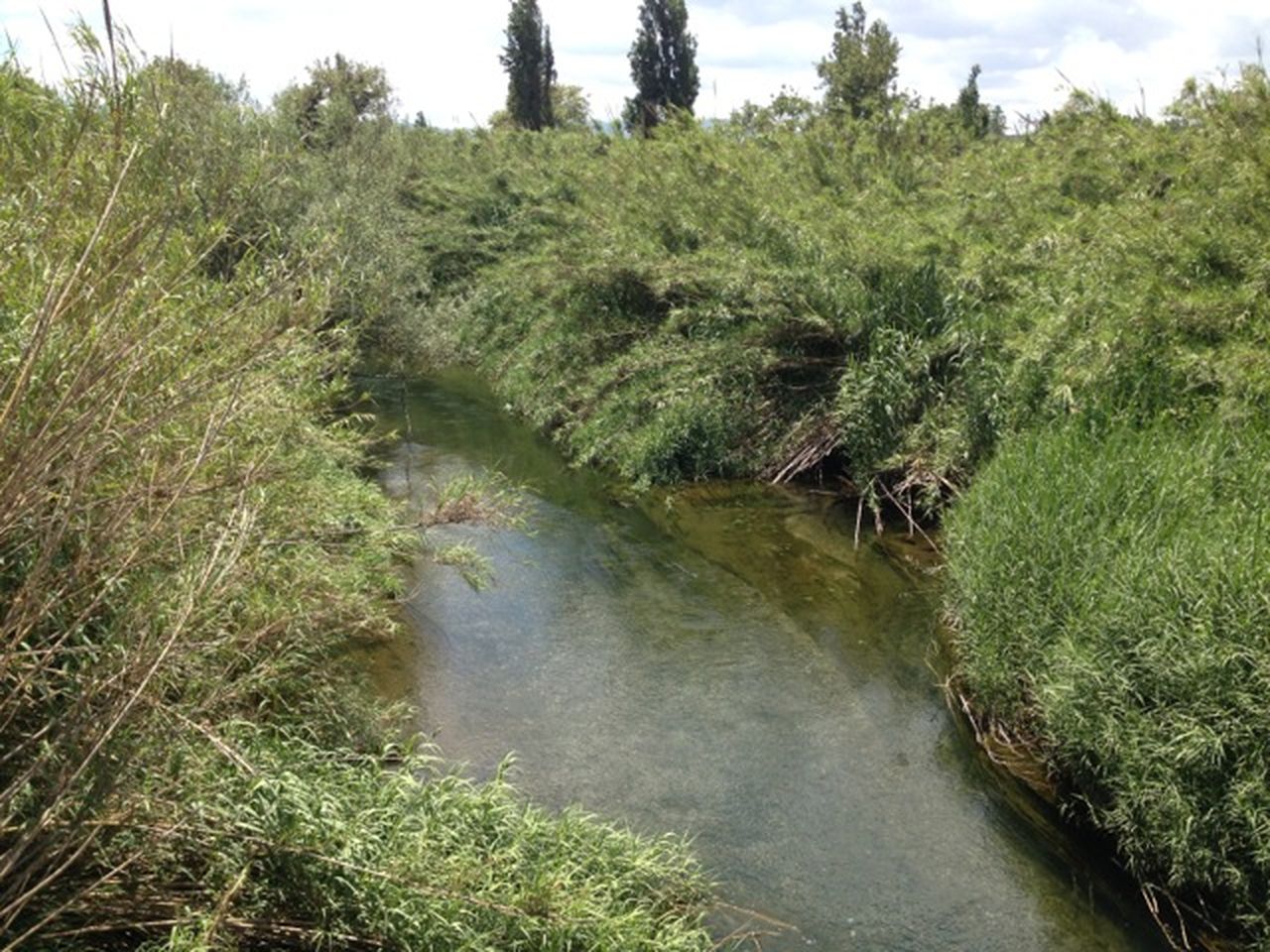 One of the most beautiful rivers of Chania is the river Keritis. It comes from the village Meskla, crosses the fertile basin of Alikianos and flows into the beach of Platanias. Before reaching the sea, the river Keritis is renamed to Platanias (from sycamore trees growing on its banks). In ancient times, however, it was called Iardanos.

The bridge over the river Keritis near the village of Alikianos is made of stone, three-arched and fairly majestic. It was built by the inhabitants of Alikianos in 1908 to link the lowland villages and the neighborhoods of the village. It is relatively narrow, as it was built to serve the needs of the early 20th century and has now been proclaimed as a modern monument by the Archaeological Service.

The Bridge on the River Keritis was a place of martyrdom for the locals, in the period of German occupation and on the 1st of August in 1941, 108 men from the surrounding villages were executed there.

Across the bridge of the river Keritis, you will see a majestic monument that is a reminder of the Nazi atrocities and their vengeance because of the fierceful resistance of Crete.