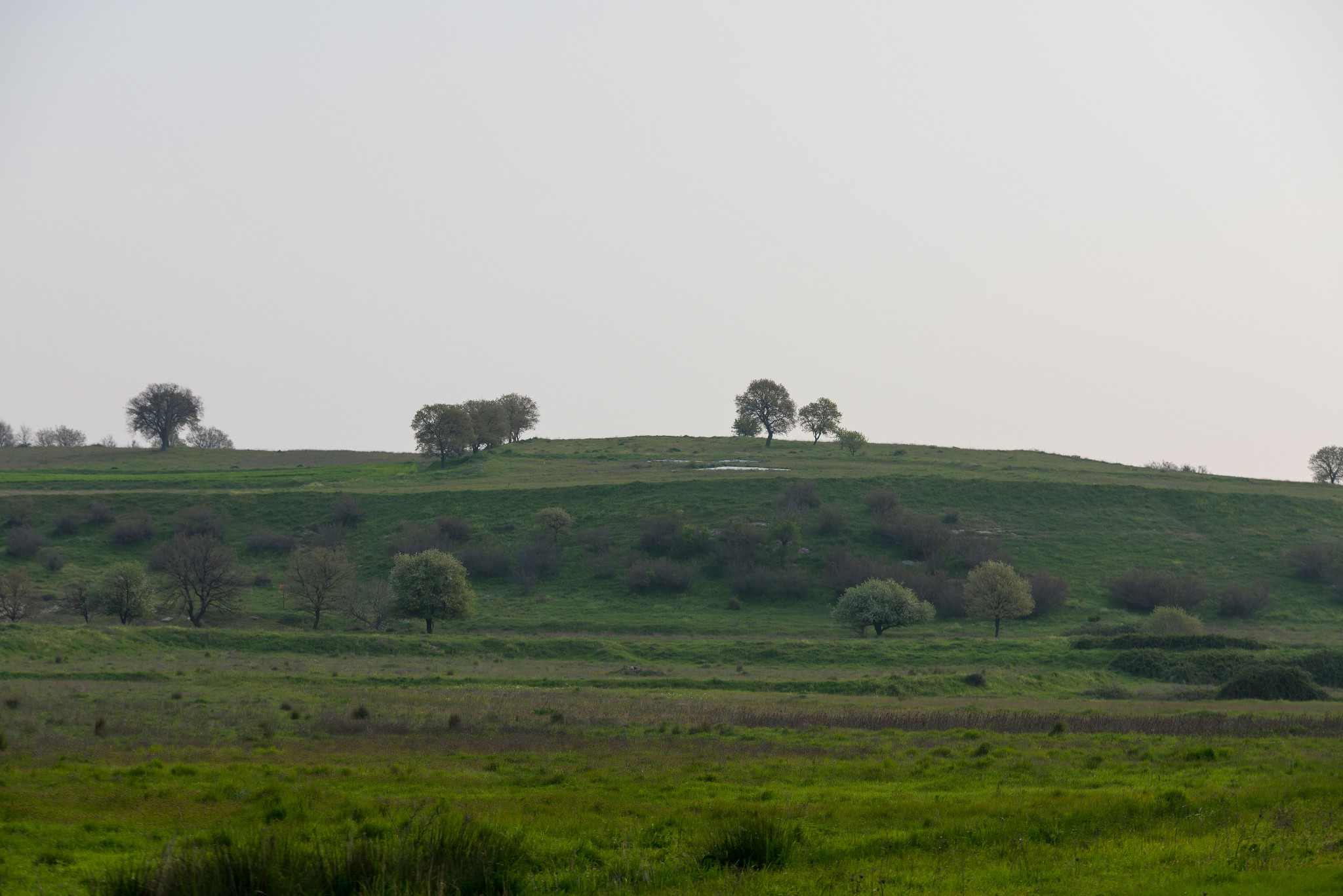 The Ancient Doriskos is located outside Feres and it is on a hill outside the town, where the visitor can see remnants of walls, tombs, graves, while it is likely to find shells and ancient coins, as the site of the Ancient Doriskos has not been thoroughly excavated and taken care of.

The Ancient Doriskos in Feres was created by the first Thracians. It was a small settlement that little by little evolved into a rich town. In the Ancient Doriskos, economy, trade and culture were developed, as proven by the discovery of coins of Aenus, Samothrace, Maronia, Philip, Alexander and Lysimachus.

Based on the historical data and the researchers’ researches, this is the hill from where Xerxes used to count the myriads that composed his army during the Persian Wars, in 480 BC. Earlier, Darius had already built a fortress in the Ancient Doriskos and he had installed Persian guards. After the defeat of the Persians, the castle of the Ancient Doriskos passed to the Athenians and later it was used by Philip and Alexander, during the rule of Macedonians.