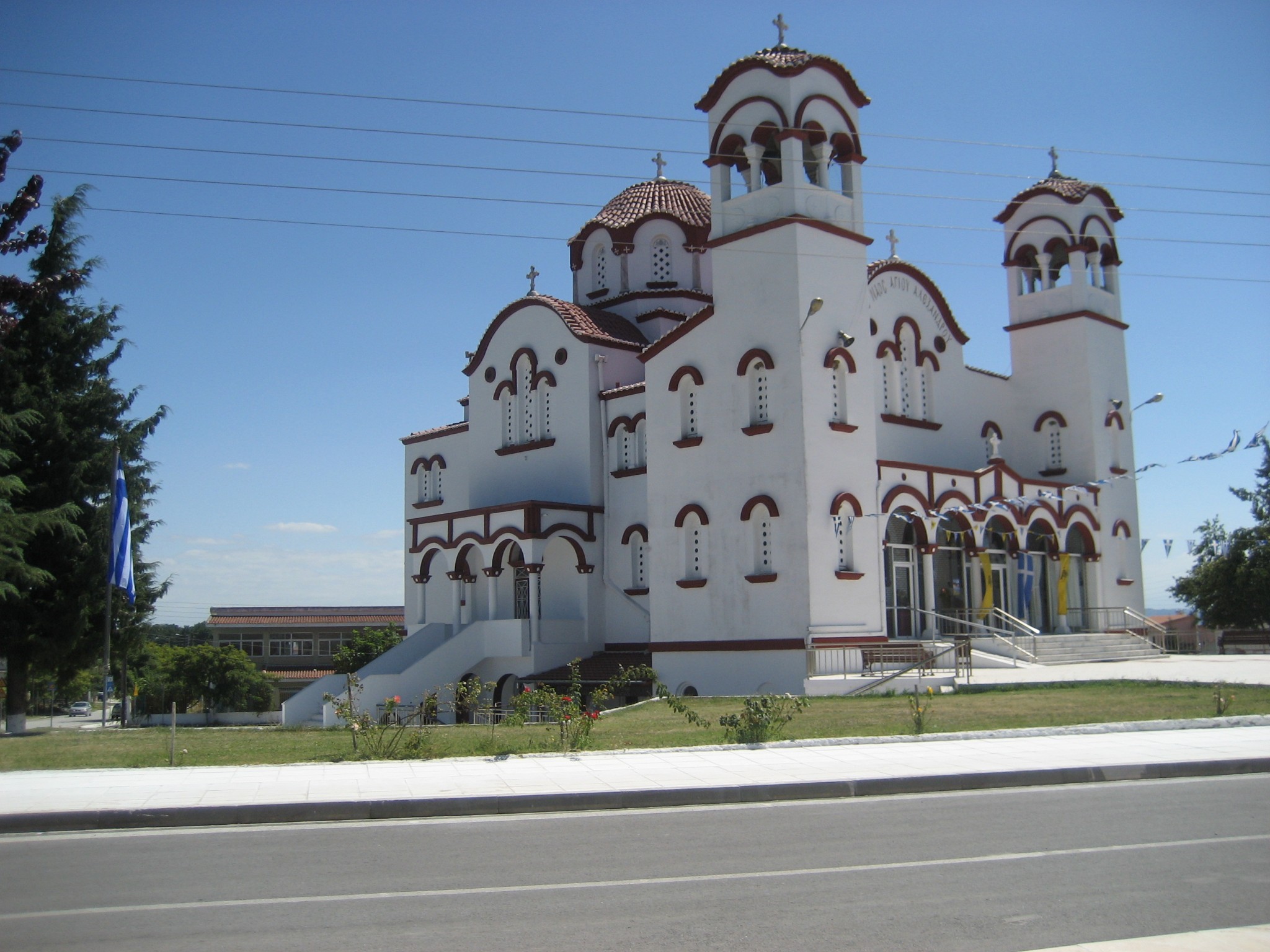 Feres, a town of Evros, is located 28 kilometers from Alexandroupolis and 6 kilometers west of the Evros River. An amalgam of traditions, manners and customs of all the tribes that coexist here, give the visitor the notion of pluralism and rich society.

At the semi mountainous location of Koila, a few kilometers north of Feres, the findings indicate human presence since the Paleolithic era. Feres was founded around the fortified monastery of Panagia Kosmosotira, which was founded by Isaac Komnenos of Byzantium in the 12th century. During this period, the area was called Viros, meaning location near swamps. The city created around the monastery was named Vira.

Two hundred years later, Vira was deserted and in 1357 was conquered by the Ottoman Turks. The city was renamed in Feres and Panagia Kosmosotira became a mosque.

The town came back permanently to the Greek state in 1919, along with the rest of Western Thrace. After the Treaty of Lausanne of 1923 and the exchange of populations, in Feres inhabited many refugees from Asia Minor.

In Feres apart from Panagia Kosmosotira, it is worth visiting the Folklore collection of Nick Gotsis, a collective wealth of items that refer to the inhabitants of Feres that came from Eastern Thrace.

From Feres you can visit the Ancient Doriskos, the hill from which, according to research, Xerxes counted the myriads that constituted his army during the Persian Wars, in 480 BC.

Feres is the starting point for excursions in the Evros Delta, with the tourist center outside the city providing guests with all the necessary information. You can also walk along the Byzantine Aqueduct a bit outside the town and stop at the Megali Vrysi (Great Faucet) with the digestive water.