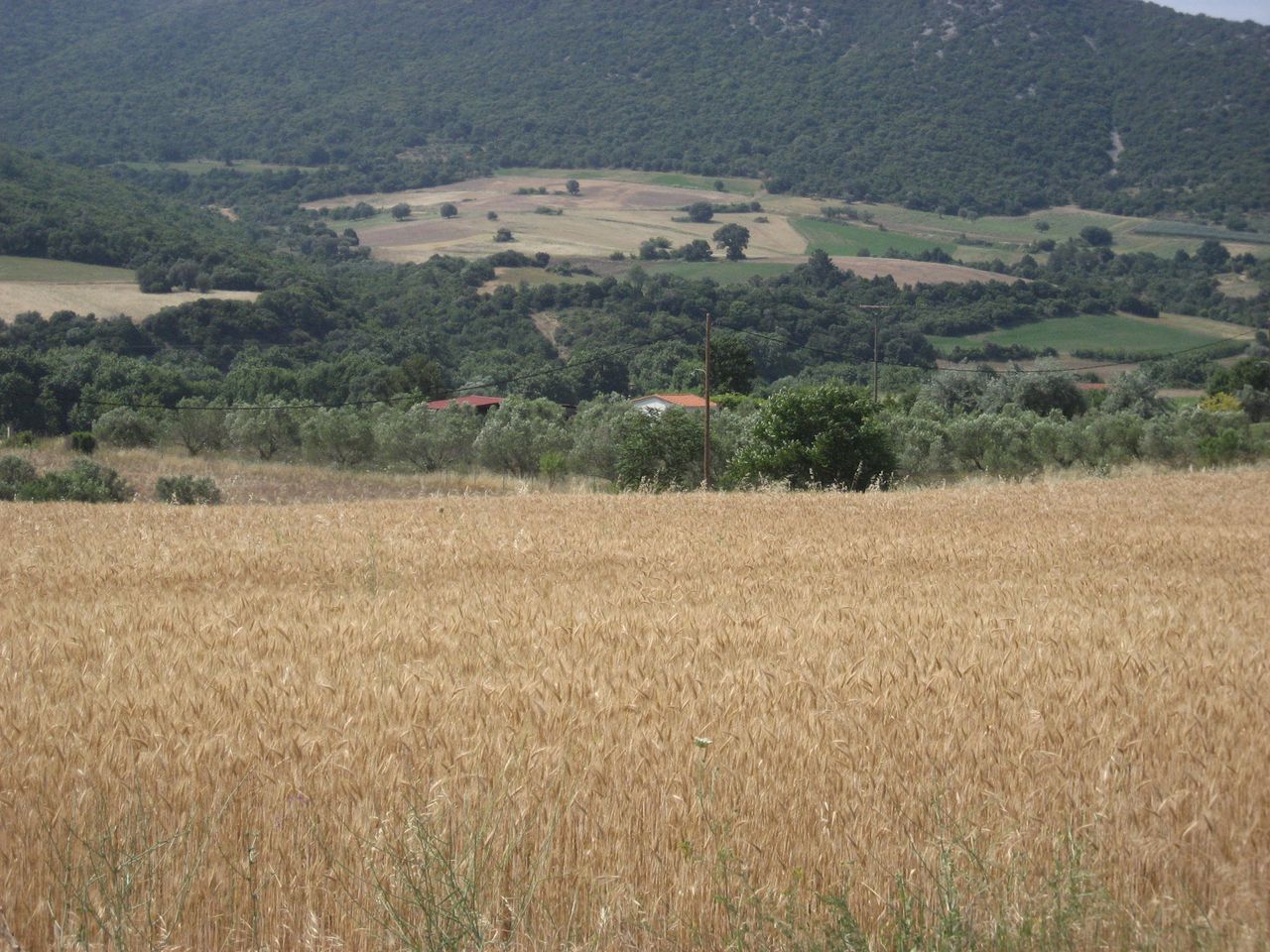 Avantas is a village 10 km north of Alexandroupolis. The village and the surrounding area are of particular tourist and ecological interest.

Avantas was founded by the Ottoman Turks. Before the Balkan Wars and the War in Asia Minor, its inhabitants were primarily Bulgarians and a few Turks. After the Asia Minor Disaster, refugees settled here and the name changed from Derveni to Avantas.

In the wider region, have been found traces of very old human settlements from the Neolithic Age. Avantas, in fact, is strategically located at the crossing route that leads from the most mountainous areas to the sea.

The sights of the village include the Castle of Avantas of the 13th century, to the north, on the hill of Boztepe. South of Avantas, you can visit the Frankish towers of Gateluzzi that were built in the 15th century and were part of the Castle of Potamos, while in the canyon west of Avantas, there is a large number of impressive caves, one of which hosts the rocky church of Saints Theodores, with frescoes of the 11th century.

The fauna of Avantas is as well important. Because of the terrain and flora (canyons, cliffs, dense forests), it includes rare species such as hawks, golden eagles, vultures, roe deer, wolves, reptiles and many endemic and migratory birds of the Mediterranean.

Hiking in these places around the village is one of the most popular activities.