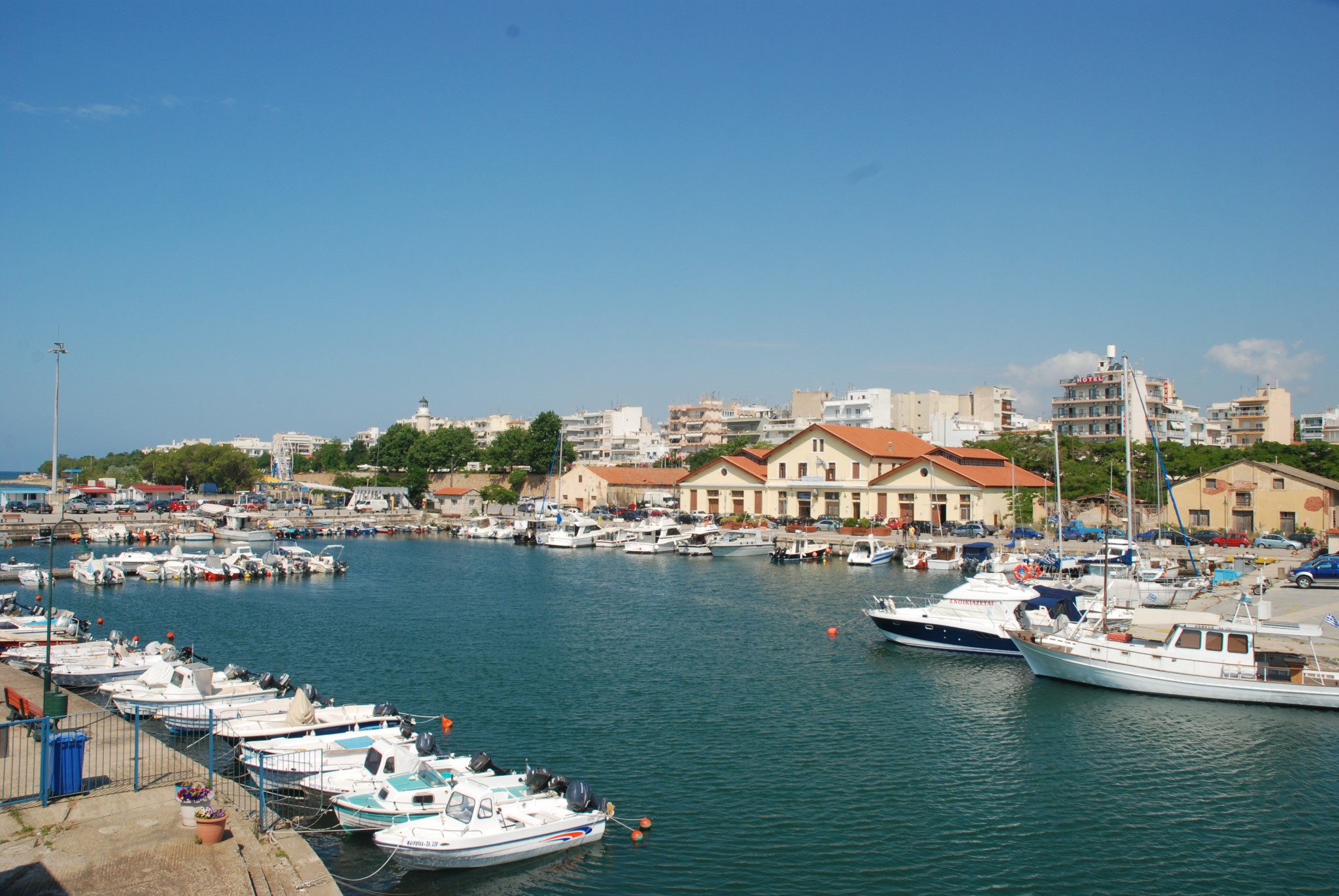 Alexandroupolis, the capital of the Prefecture of Evros has been described as “the crossroad of peoples, cultures and beauty”. It has 57,812 permanent residents and is the largest port in northern Greece after Thessaloniki. A multicultural city in which coexist the Orthodox, Catholic, Muslim and Armenian community. The key position of Alexandroupolis that joins Europe and Asia, West and East is the point of contact of different cultures.

Alexandroupolis has all the means of transport to be connected with the rest of the country and abroad. There is an airport, a port, a railway and, of course, the Egnatia Motorway.

The water sports, the comfortable taverns, cafes and bars along the pier of the harbor, the luxury hotels and numerous entertainment possibilities guarantee the visitors of Alexandroupolis a pleasant holiday atmosphere and a comfortable stay.

Along a 25 km coastline are extended the beaches of Evros that satisfy all tastes, sandy and rocky, noisy and organized.

Places to visit in Alexandroupolis

Alexandroupolis is one of the newest cities in the country, as it has just been established in 1875. The surrounding area has a rich history, as there used to be the ancient city of Sali, which is mentioned by Herodotus, as well as within short distance are located the ancient Messimvria, the Roman Traianopolis and the Byzantine Vira.

At first, it was named Dede – Agatch and it was essentially a small fishing village. This name in Turkish means tree of the grandfather (dede means grandfather and ağaç means tree in Turkish). It came up from the myth of a wise dervish who lived here, in the shade of a tree and was eventually buried next to it. In 1871, the railway lines of the Ottoman Empire started passing from the small Dedeagatch and the area of Alexandroupolis bloomed.

In 1877-1878, Alexandroupolis got occupied by the Russians, but at the end of the Russo-Bulgarian war it passed to the hands of the Bulgarians for about three months, when with a new treaty the city returned to Turkey.

By the end of the Balkan Wars and the Treaty of Bucharest in 1913, Alexandroupolis passed again to the hands of the Bulgarians, who with extensive destructions caused immeasurable damage to its monuments. Some years later, when Bulgaria was defeated in the World War I, Alexandroupolis, like the Western Thrace, passed to the hands of the Greek state.

Alexandroupolis was finally released on May 14, 1919. The new name was given in honor of the then King Alexander who passed from there, leading the Greek troops to Adrianoupolis.