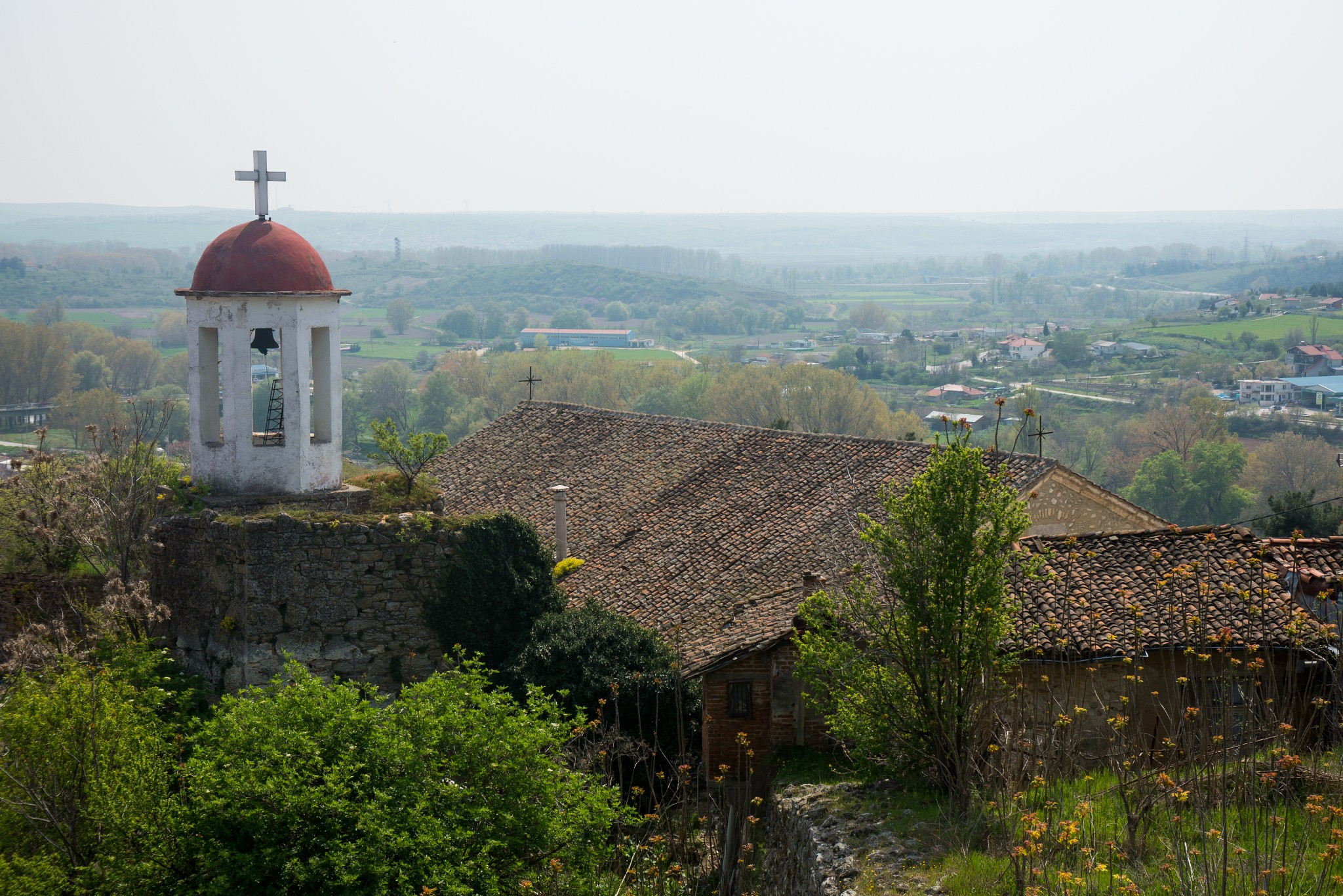 Didymoteicho, a city with an ambiance of its own, played a special role in Byzantium as it constituted an important centre with a significant development. Large and smaller Orthodox churches were built along the boundaries of the city. Today, they constitute monuments, landmarks, as wells as places of pilgrimage for visitors from all over the world.

At the Church of Christ the Saviour, dated from 1846, a most likely imperial gift to Didymoteicho, the bilateral icon of the Virgin from the 14th century is preserved. Outside the city there is still a Chapel of St. Marina that’s believed to be constructed during the Byzantine Empire, while in the Castle of Kale there is the Armenian Church of St. George which was built in about 1830 on the site of the Byzantine Church of Saint George Palaeokastrites, where Johannes VI Kantakuzenos was crowned emperor during the civil conflicts in 1341.

Other Christian monuments of the city are: the Church of the Assumption of the Virgin Mary of post Byzantine age which dates from 1839 and has icons given as gifts by craftsmen of the city, as well as St. Vlasis where local people, on its Feast Day about the conquest of Didymoteicho, end their races. We shouldn’t neglect the tomb and the chapel of Cyril VI, Ecumenical Patriarch until 1818, who was martyred in 1821 at Adrianople and his relic was thrown in Evros.