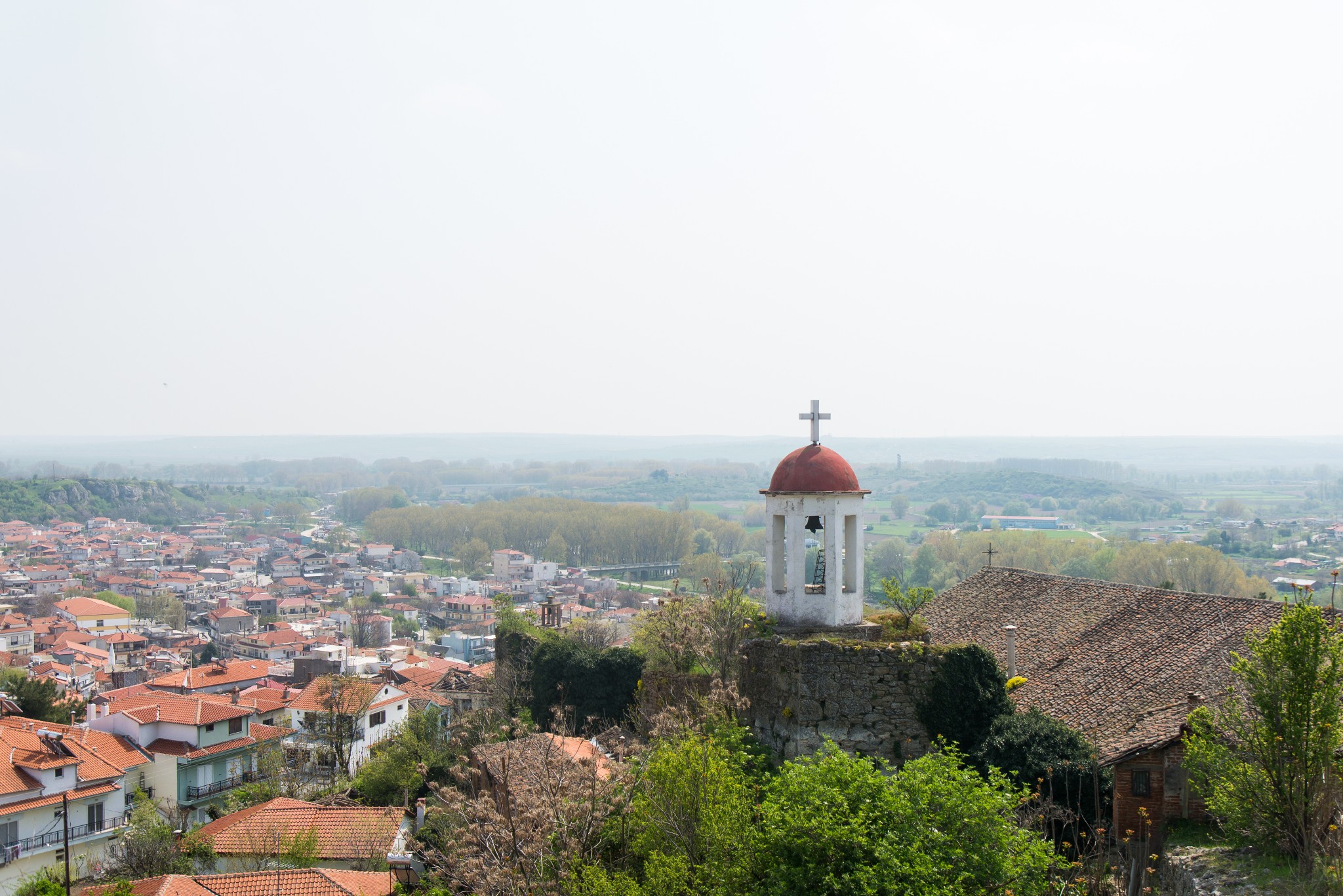 Didymoteicho is built on the confluence of two rivers, Evros and Erythropotamos, 2 kilometers away from the borders of Greece with Turkey. According to one theory, it took its name from the double walls of the castle of Kale, while according to another theory, the name is due to the two facing fortified towns, the one at the current Kale and the other on the opposite hill, of Agia Petra (Sacred Stone).

In the past, the Roman city of Plotinopolis was located on the hill of Agia Petra, where in recent years are taking place archaeological excavations and an effort to promote the archaeological site.

In Didymoteicho coexist harmoniously all religions and all population communities that passed from here in the course of its history, fact that is reflected in the plethora of its Roman, Byzantine, Ottoman monuments.

The history of Didymoteicho starts from the Neolithic period, when the hill of Agia Petra was inhabited, on the southeastern edge of the present city, as evidenced by the interesting findings, and continued to be inhabited during the classical and Hellenistic period.

In the early 2nd century AD, the Roman Emperor Trajan reestablished the city and renamed it Plotinopolis and it soon became one of the major autonomous cities of the province of Thrace.

The Byzantine Didymoteicho was developed after the 7th century, in the castle of Kale and was considered the most important city of Thrace. Today the castle is maintained at greater length with its 24 towers, making it the most impressive surviving castles of Byzantium.

Didymoteicho was finally occupied by the Ottoman Turks in 1361 and was renamed Ntimetoka. Among the monuments of the period, the visitor’s attention is focused on the famous and majestic Grand Mosque, known as the Mosque of Sultan Bayezid the Thunder built in the early 15th century.

During the 18th and 19th century, Didymoteicho developed the Greek element. This presence is reflected in the post-Byzantine churches, with the pictures – offerings of guilds and the wonderfully wooden carved iconostases.

Didymoteicho became part of Greece with the Treaty of Sevres in July 1920.

• By car, Didymoteicho is 886 km from Athens, 386 km from Thessaloniki and 94 km from Alexandroupolis.

• By plane, the nearest airport is that of Alexandroupolis