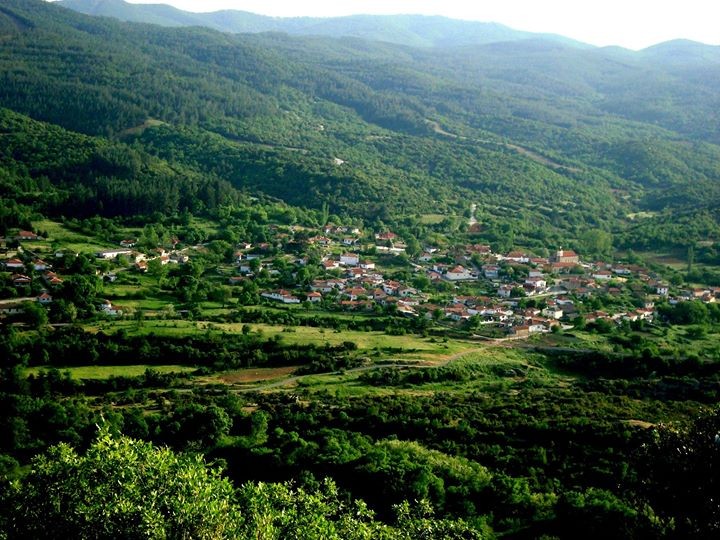 Kirki is a village of 75 inhabitants, built at the foot of the Rhodope Mountains, in a landscape characterized by the alternation of farmlands, hills and rocks. Kirki is located in the valley of the small river Irini, which flows into the Thracian Sea. It is 25 km by road from Alexandroupolis, to the northwest, in a beautiful mountain trail with woods of oak and pine.

The name of the village of Kirki comes from the so-called Kirk – han that is a translation of the Turkish Ottoman number 40, which was the number of the Khan of Kirki from the Roman and then the Byzantine era. The route from Epirus to Constantinople had 45 khans (inns) and the 40th (= Kirk-han) was that of Kirki.

The area has been inhabited since antiquity. It is indicated so by the -of unknown chronology- fortified wall of the summit Skotino (2 km northeast of Kirki), which has a total length of 198 m and is built from asymmetric stones. This fact is as well indicated by the area of Monastery Lofos (10 km east of Kirki), where, among the rocks, are visible the walls that create an enclosure with carved stairs inside.

It was recently found, northeast of Kirki, on a rocky slope of mountain Panigyri, the Necropolis of the ancient Thracian tribe of Cicones, dating from the 11th to the 6th century BC. On the east and west side of the rocks have been carved 20 tombs, while the tomb – niche with the anthropomorphic carving is particularly impressive.

However, Kirki is best known for its abandoned mines, three miles away from the village. They operated almost throughout the 20th century and closed permanently in 1997.