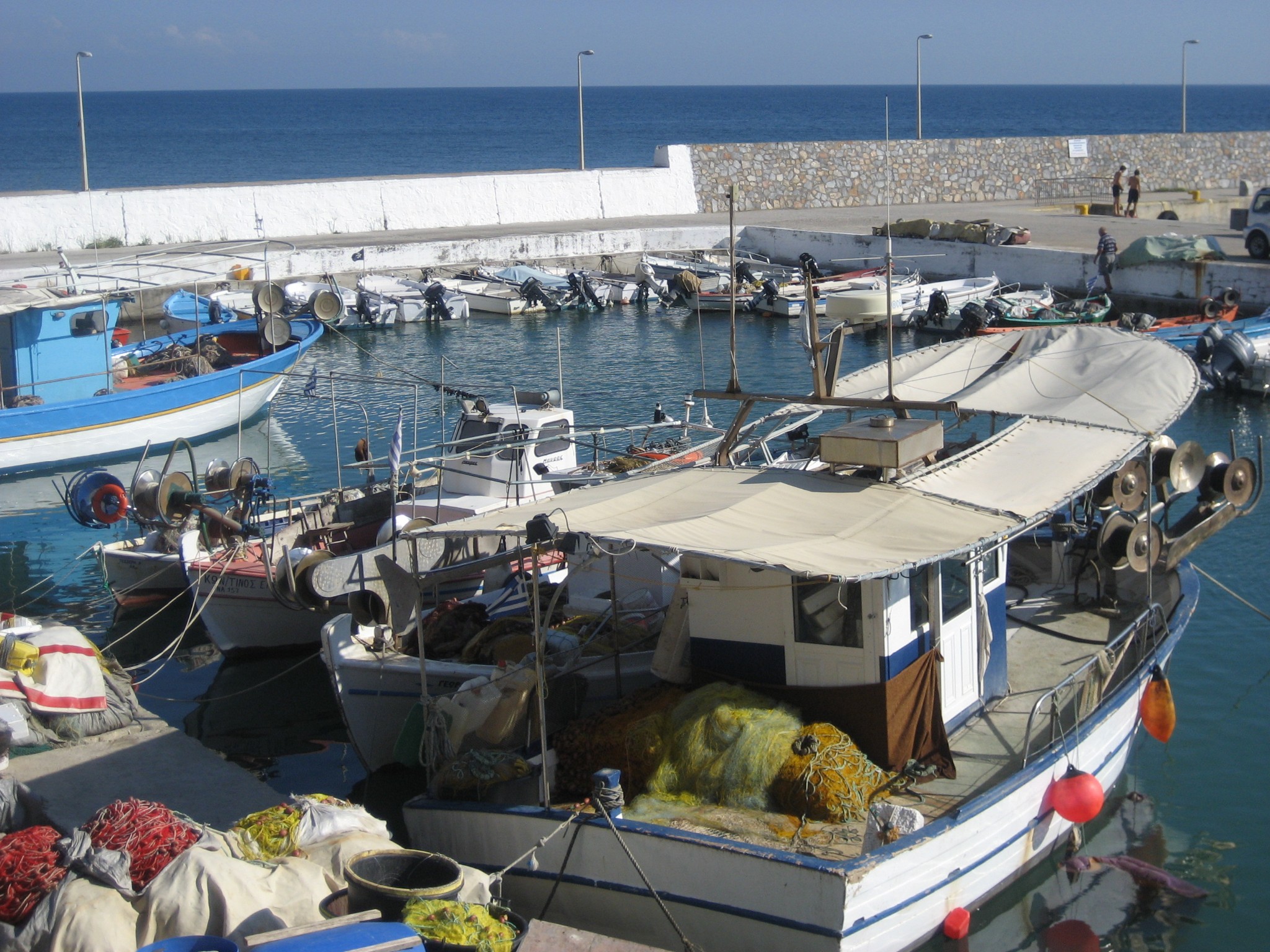 Makri is a coastal town of Evros, the summer resort of the residents of the prefecture and has approximately 1000 residents. It is about 12 kilometers away from the center of Alexandroupolis. It is famous for its beaches that are a pole of attraction for the residents of the region. Access to the village is easy via hub on the Egnatia Motorway.

The region of Makri has a long history since antiquity, continuously inhabited since the prehistoric period. It is a safe natural harbor. an area with abundant running waters and a strategic location near the ancient Via Egnatia.

The archaeological site of Makri is essentially on the hill above the present village. Inside the rock, there is the Cyclops cave, with traces of use from the prehistoric times until the Byzantine period, while someone can see with the naked eye to carved steps on the mountain’s slope.

It is estimated that around the 10th century AD, the settlement was moved to the current location of Makri.