The Mines of Kirki 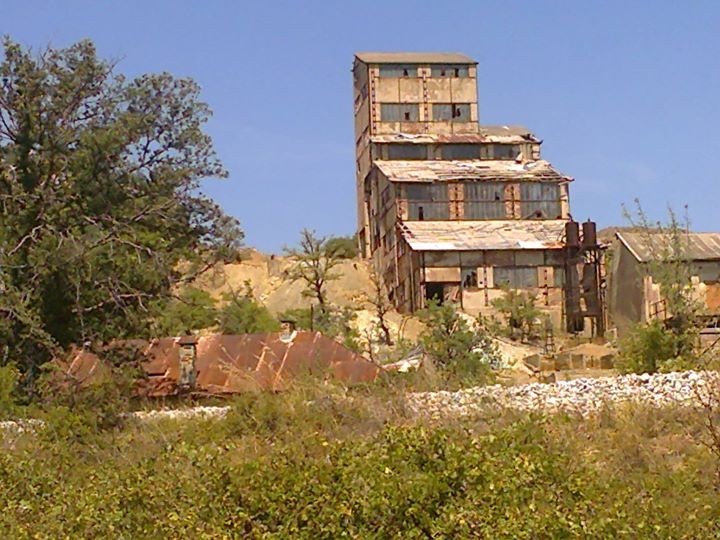 The mines of Kirki are located approximately three kilometers outside the homonymous village in the prefecture of Alexandroupolis. It is a factory processing lead – zinc from the mine “Agios Filippos”, which today is abandoned, while efforts are made by the authorities for its environmental restoration and exploitation.

Between 1932 and 1939 the mines of Kirki were exploited by a British company. During the occupation, the Germans took over the mine creating many facilities, as the ore existing in the region was deemed necessary for the German army. Apart from the main facilities (enrichment plan, air transport systems), the Germans constructed several buildings in the mines of Kirki such as garages, warehouses and even a luxury villa for the German commander, the famous “Villa of Kirki”. The defeat in the war forced the Germans to abandon the factory.

The mines of Kirki were taken by the Greek government and they functioned until the mid 1960s. Then, from 1974 to 1980 and from 1990 until 1997 they functioned under a private company, which employed residents of Kirki and Sykkorahi, but with questionable environmental conditions. This fact makes the approach to the central building today dangerous to public health, while the observations of scientists for their condition are frequent.