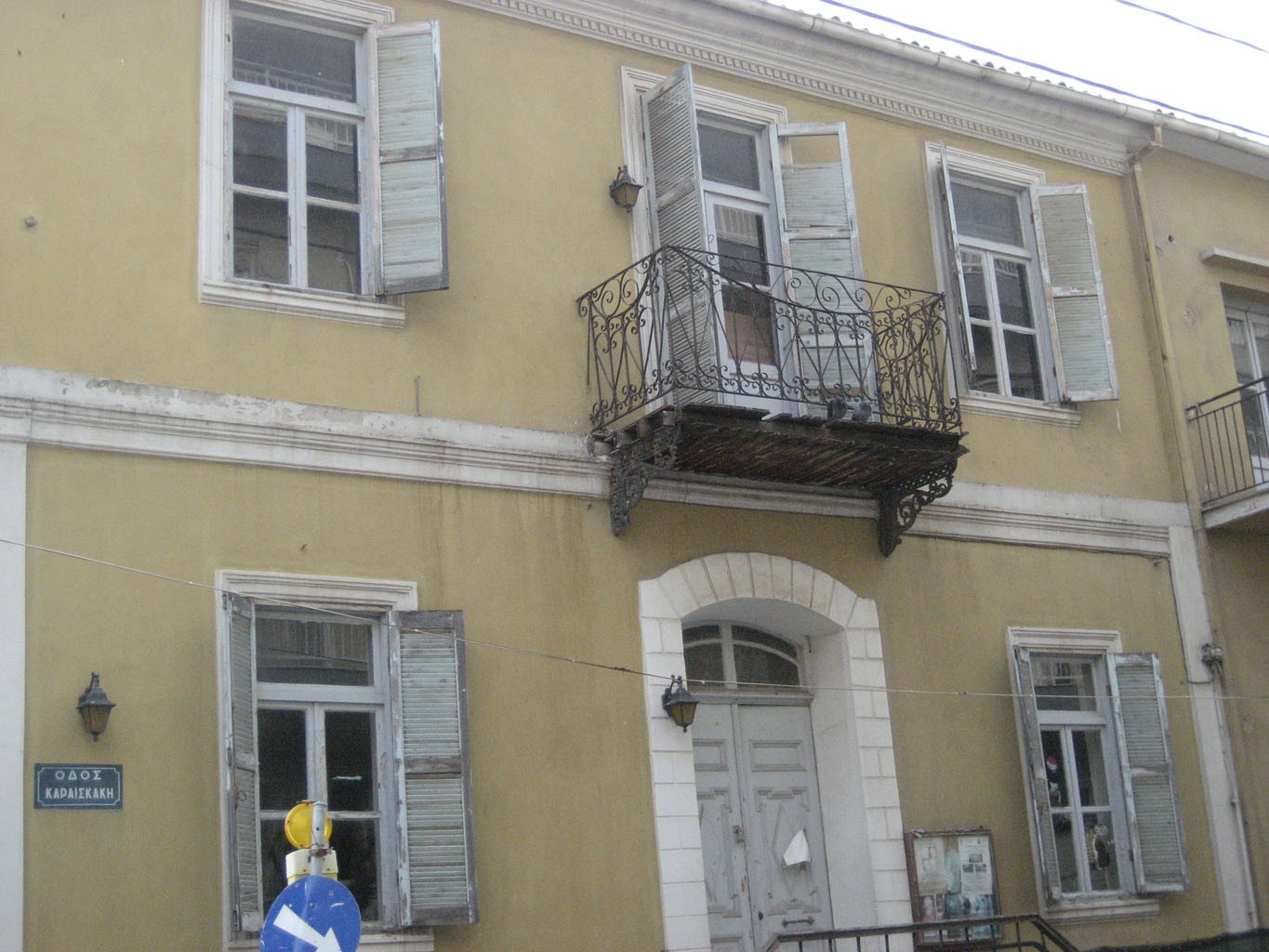 The Municipal Conservatory of Alexandroupolis is hosted in a neoclassical building, in the city center, on the corner of Karaiskaki and Dikastirion Streets. The building of the Municipal Conservatory has two storeys and was built in 1933, during the period that the most important neoclassical monuments of Alexandroupolis were erected. Initially, it was built as dowry of the daughter of George Delimichalis for her wedding with Athemeliotis. But then came the World War II and things changed.

After the war, the building of the Municipal Conservatory was used as a police station. The basement served as detention centers, while the rest of the services were housed on the floors. During the 50s, there was made an addition to the building unrelated to the rest of it in the north side.