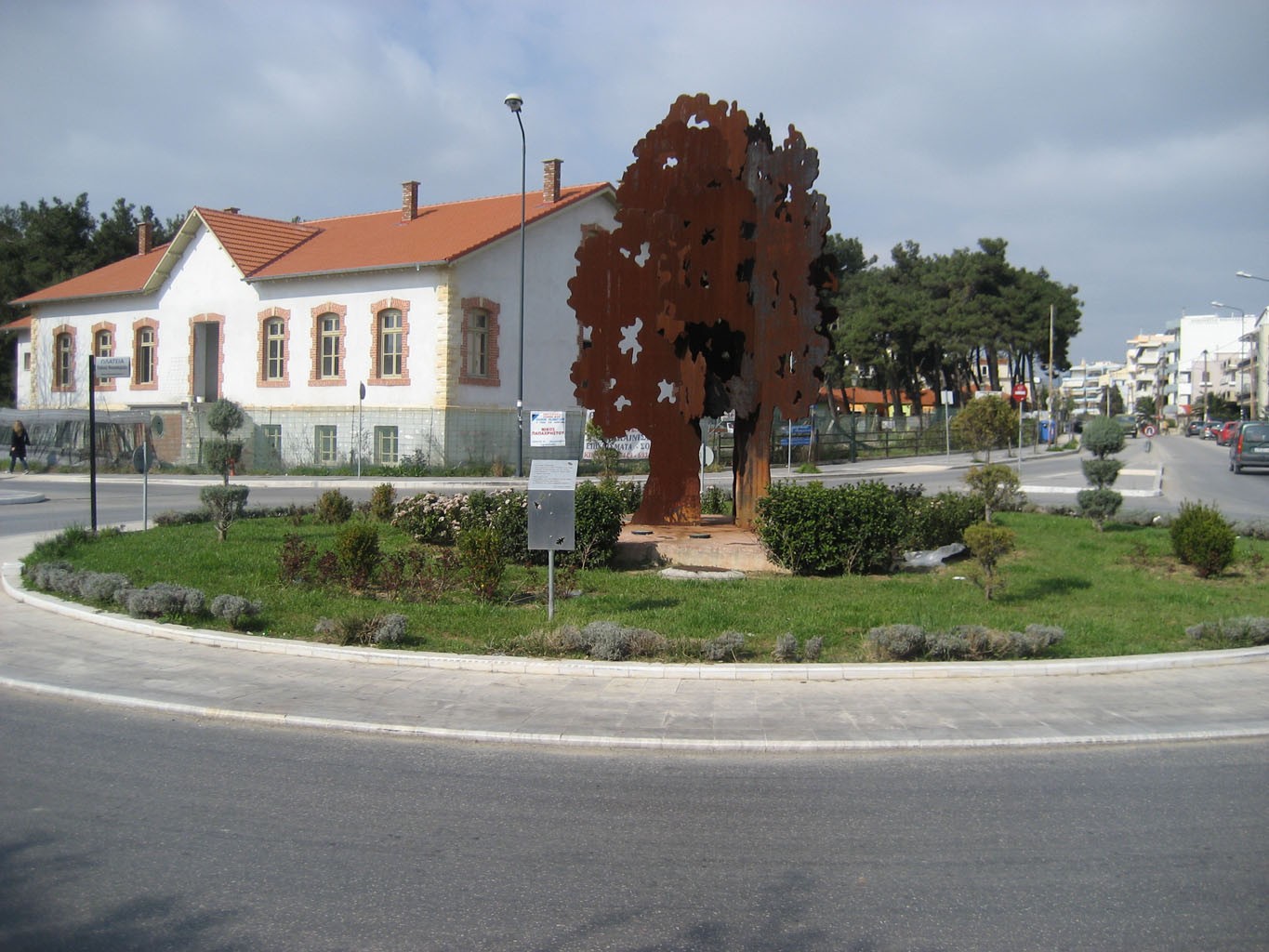 The Old Hospital of Alexandroupolis is the building of the 19th century that is on the 14th May- Kavyri, Papanastasiou, Irodotou and Thrakis Streets, in the city center, at the point where the streets form a square.

The date of construction of the Old Hospital has not been established. However, it is estimated that it was built during the last decade of the 19th century, probably in 1896. Initially, it served as a Turkish school for boys, as the city that was then called Dedeagatch was under the Turkish occupation. At that time, in fact, the building was outside the limits of the small Turkish town.

The Old Hospital of Alexandroupolis is a listed building since 1979.