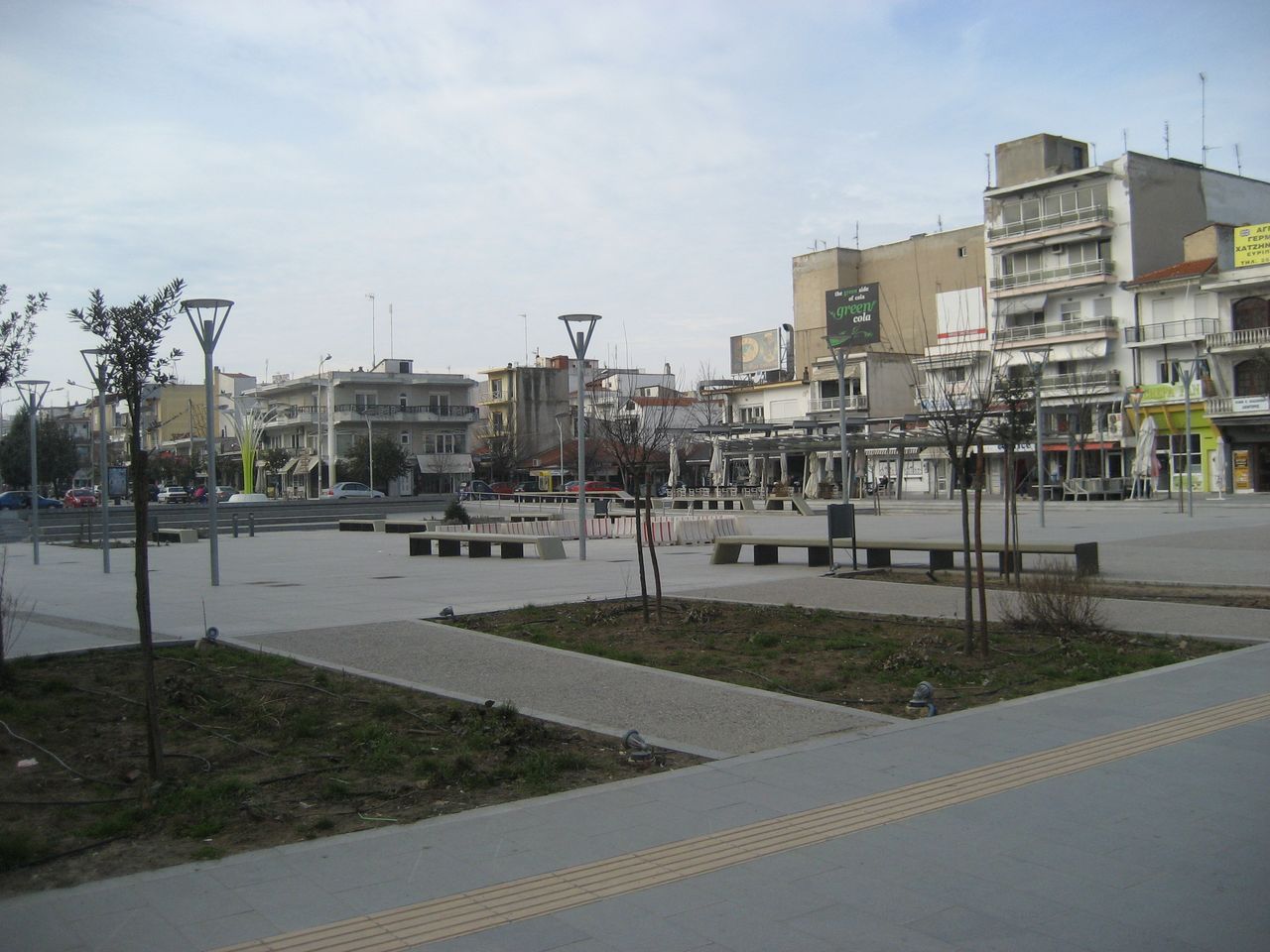 Orestiada is located in the northeastern part of Evros and is 907 km from Athens and 406 km from Thessaloniki. It is a modern city with 23,000 residents and is the second most populous in the prefecture after Alexandroupolis.

It is located in the middle of a fertile agricultural region with one million of arable acres and abundant waters from the rivers Evros, Ardas and Erythropotamos.

Orestiada is one of the newest cities of Greece, founded by about 6000 Greeks, who were forced in 1923, after the signing of the Lausanne Treaty, to leave their city, Adrianoupolis (Edirne) and especially the suburb of Karaağaç  and seek a new area to house their lives and dreams.

The area chosen to found the new Orestiada is only 18 kilometers from their birthplace. Because it was built from the beginning, Orestiada has an excellent town layout with low houses, vertical streets, squares and parks.

According to the legend, Orestes, in order to escape from the Erinyes (Furies) at the suggestion of the Oracle of Delphi, he headed to the area of ​​Adrianoupolis and the confluence of three rivers: Evros, Ardas and Tontzou. He was bathed and healed of the sin that was haunting him. At this point, he built the city and gave it his name: Orestiada. Slowly Orestiada grew and for several centuries it was the center of Thrace, as it was the seat of the most important Thracian Kings.

In 127 BC the Emperor Hadrian of Rome visited Orestiada, and after he embellished and fortified it, he renamed it Adrianoupolis. This name has been established since then and kept until nowadays even by the Turks, even somewhat altered (Edirne).

In 1361, Adrianoupolis was conquered by the Ottomans and became their first capital city in Europe. In 1920 after the World War I, Adrianoupolis was given to the Greeks after five and a half centuries. The release, however, only lasted 2 and a half years. After the Asia Minor catastrophe and the Treaty of Lausanne, Greeks abandonned definitively Karagatz and Adrianoupolis.

Center of social life of Orestiada, is the central square, which was given the name of the General Governor of Thrace, Spyros Dasios, who coordinated the first efforts of its construction and modeling. The square is decorated on one side with the bust of George Stathatos, a fighter of the National Resistance, and in the center with the majestic marble statue of the Ecumenical Patriarch Cyril VI, who in 1821, was hanged in Adrianoupolis.

The Metropolis of Orestiada is dedicated to Saints Theodores, as was the old church in Karagatz, and on the celebration day of the patrons, the whole city celebrates the public holiday and honors them with a series of cultural events by the name “Theodoreia”.

In Orestiada it is worth making a stop at the Historical and Folklore Museum of the City, where is exhibited the refugee history of its residents with hundreds of traditional exhibits.