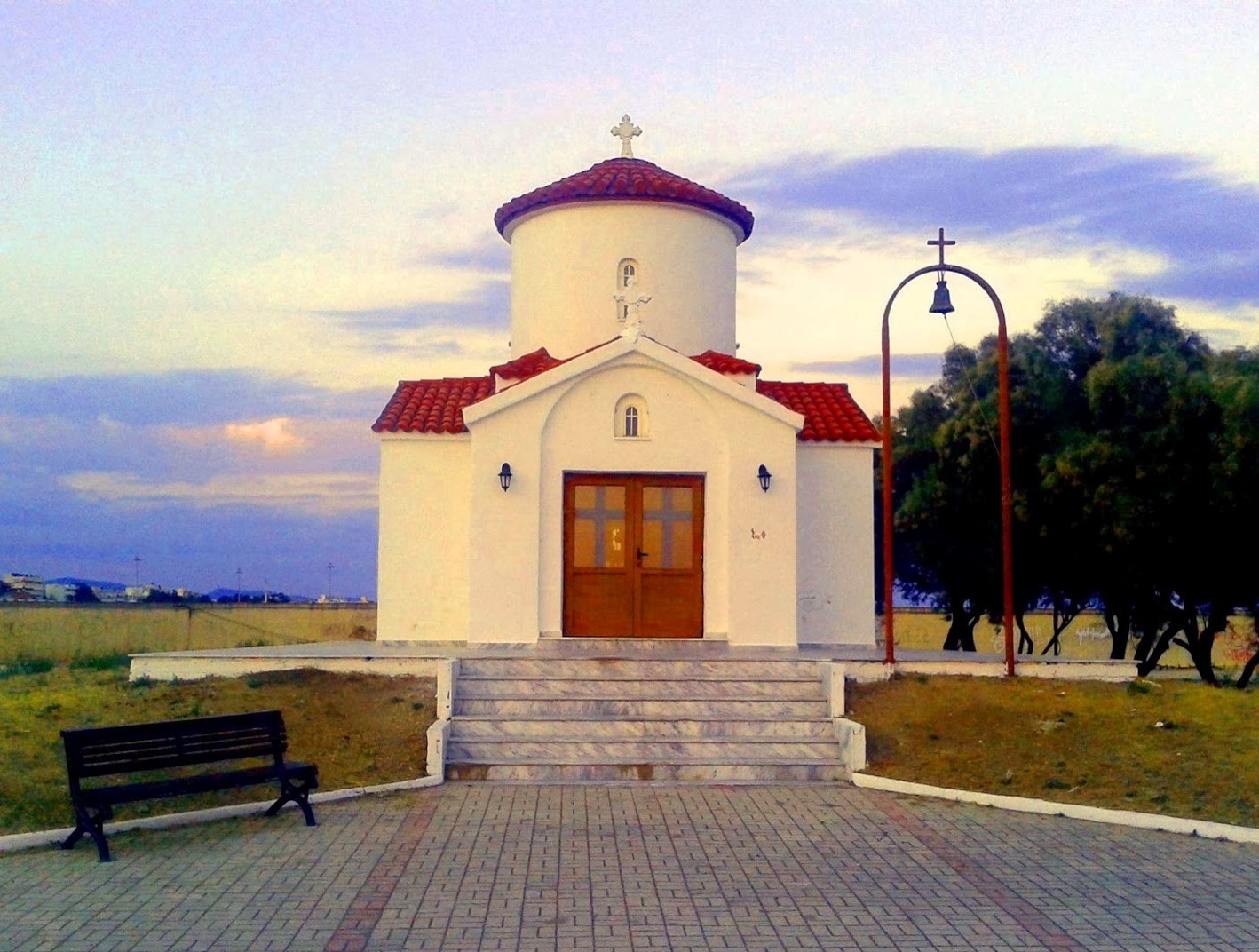 Saint Efplous is a small church at the port of Alexandroupolis, with a large history, though, for the Thracians.

It is a new church, as it was built in 1997. Its construction was made in commemoration of Saint Efplous of Aenus of Eastern Thrace, which is the homeland of many residents of Alexandroupolis. Aenus was a major naval power of the area, which during the Revolution of 1821 supported the Greeks’ Fight for Independence with more than 300 ships.

Saint Efplous, built on the edge of the port of Aenus, was the one showing off the ships, so that they can have a nice trip. For this reason, the new church of Saint Efplous was built at the port, next to the countless vessels, small and large ones, that approach Alexandroupolis daily.

According to the Orthodox tradition, Saint Efplous was a deacon and was tortured under Diocletian in Sicily. The small church celebrates each year on August 11, on the the day of the Saint’s martyrdom.