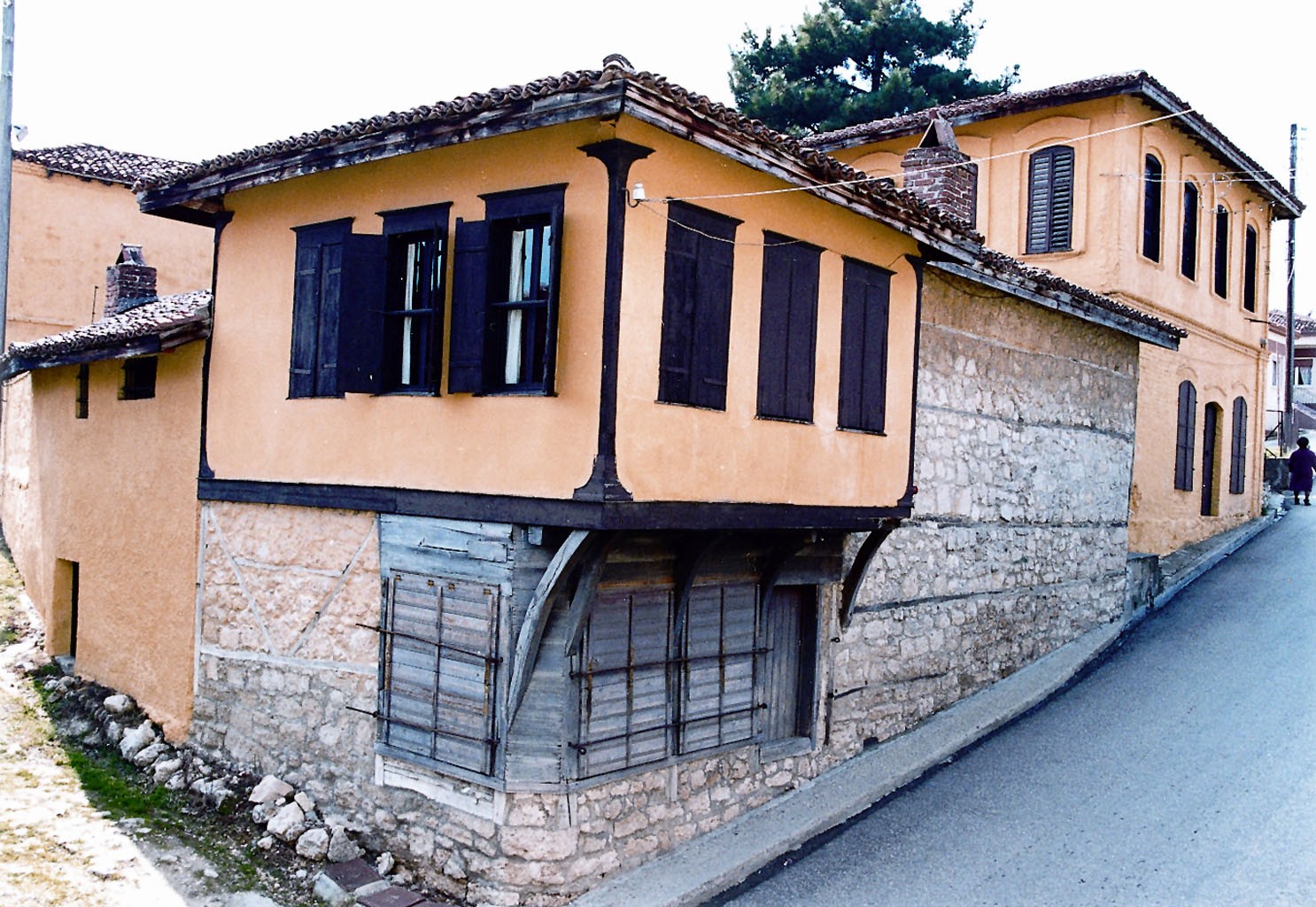 The “Town of Silk”, Soufli, is located 65 kilometers from Alexandroupolis. The city center is just 500 meters from the Evros River. The town retains many elements of its prosperous period, the 19th century. By a stroll around the narrow streets, you will discover architectural masterpieces of a bygone era.

For the name of Soufli are said the following:

a) according to the tradition, in the area lived a wise ascetic. In the official documents of 1667, the city is referred to as Sophoulou (Sophou = ascetic and Sophoulou =ascetic place).

b) many groups of Souliotes (residents of Souli), fearing the enslavement to the Turks left the land of their ancestors and settled in Thrace. One of these groups created here another Souli, and kept the name by simply changing the tone and adding between the two syllables the consonant F.

Archaeological findings certify that the area was inhabited during the Hellenistic period. During the Ottoman rule Soufli was a head village free from the taxes of the then Ottoman Empire. Its boom began in the 19th century and it was an important trading center. The creation of the railway station in 1872 contributed significantly to its economic growth. Its population increased dramatically while in 1877, it had around 4,680 inhabitants and in 1908 this number was raised to 12,000-13,000.

Before the mid-19th century, the two churches of Saint George and Saint Athanasius in Soufli had already been built and were the ornaments of the city. Around 1860 was created the Primary School and in 1880-82 the Primary School for girls.

Soufli is mostly known for silk. Several factories were created, including the silk factory of Tzivre as well as the Cocoon House of Kaleshi.

After the Treaty of Lausanne in 1923, Soufli, with the redistribution of land, lost a significant area of ​​70,000,000 square meters that was full of mulberry, the only food of the silkworm. The discovery of artificial silk fiber gave the final strike to sericulture: in 1993, the production of cocoons was 5,000 pounds in contrast to 800,000 kilos in 1908.

In the museums that operate in Soufli visitors can see the history of the town and silk.

Around the square of Soufli are located silk stores. In addition, in the market you can buy delicious treats (look in butchers’ for “kavourmas” and in restaurants for “babo”), as well as excellent tsipouro and wine.