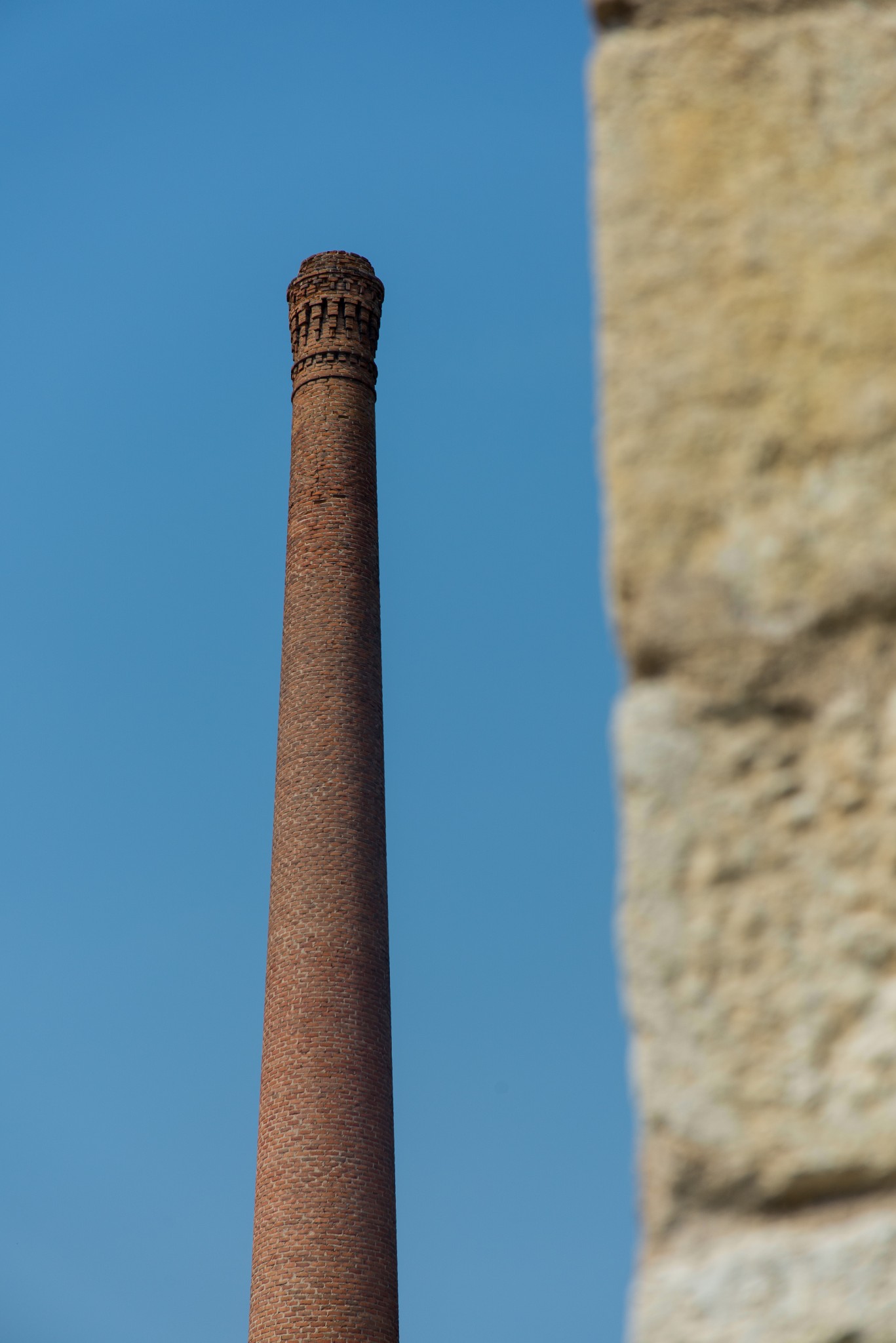 It is located in Soufli, at the entrance of the town. Its imposing, towering chimney, although smokeless for more than half a century, welcomes the visitors to one of the most important centers of silk production of the 20th century.

The Tzivre Silk Mill is basically an industrial complex of 13 buildings, which was constructed in 1909, by the Italian house of Milan “Ceriano Fratelli”. It worked untl the Bulgarian occupation, and after that was over, in 1920, the silk mill was bought by the Jewish brothers Bohor and Eliezer Tzivre, who enriched, strengthened and kept it in production until the 60s. During the interwar period, the factory production skyrocketed: the biggest European houses bought silk from Soufli, as indicated by the client list of Eliezer Tzivre. At least 1550 workers from the area were employed at the factory, even during the difficult times.

The German occupation in 1941 shuts down the Silk Mill and confiscates its raw materials and products. The end of the war finds a different world, the silk production had dropped significantly and the factory shuts down permanently in the early 1960s.

The Tzivre Silk Mill included a cocoon warehouse of a total volume of 5.900 cm3, with wooden beds at its full height! There were also other spaces for drying, weaving and unfolding. These spaces are still considered the largest ones in the Northern Greece. Today the Silk Mill belongs to the Municipality of Soufli and it is planned to be restored as a museum and multicenter.