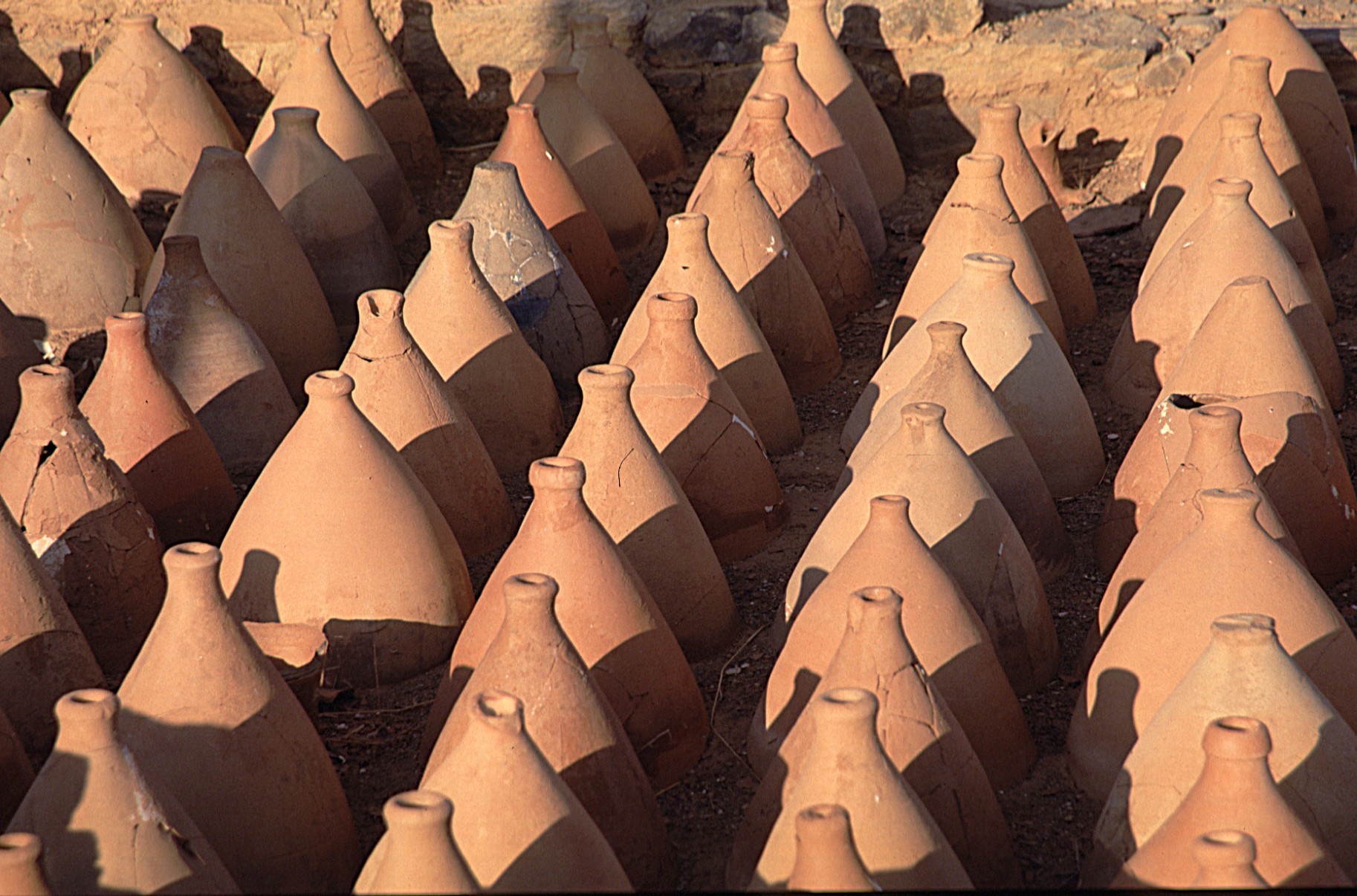 The most important colony of Samothrace Perea of the Classical Age, Zoni, was discovered in the coastal region between Maronia and Alexandroupolis. The area is called Zoni-Mesimvria, as until it was identified with the famous centre of Thrace, it was called Mesimvria.

The first evidence of human habitation dates back to the 7th century BC, Zoni-Mesimvria, though, experienced its greatest prosperity during the 5th and the 4th century BC. Excavation bagun in 1966 have revealed significant findings, making this specific archaeological site one of the most important in the region.

The wall surrounding Zoni-Mesimvria has been revealed to a large extent, as the gate and the tower debris are saved. Residential and public buildings have also come to light, together with two important ancient temples; the marble sanctuary of Demeter, of dimensions 1,5×7,50 m, where many gold and silver tiles with reliefs of the goddess were discovered, and the bigger sanctuary of Apollo (9×15 m) with a vestibule and a cella, which belongs to  a greater building complex and where there were discovered inscriptions and fragments of the 6th century.

The rare amphorae with spout near the ground that were discovered in Zoni-Mesimvria suggest that they served to drain the soil, while outside the wall it was discovered the city’s cemetery. Inside the ancient city, archaeologists identified a smaller space, which is surrounded by its own wall and based on the findings, it is believed that it functioned “independently”, within the city’s limits.

According to the tax roll of the 5th century that have come to light, ancient Zoni-Mesimvria used to pay the highest tax from all the cities of Samothrace Perea to the Athenian Alliance. The discovery of 2000 ancient coins of Zoni-Mesimvria at the archaeological site confirms that this is the ancient city. The findings are now exhibited in the Archaeological museum of Komotini.