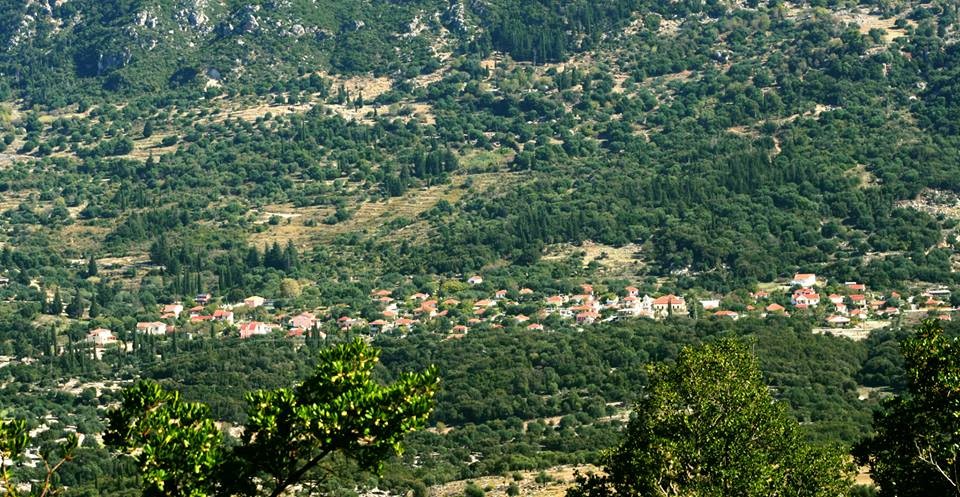 Grizata is a lowland village in northeastern Kefalonia. One of the largest villages in the province of Sami, Grizata has 362 residents and is from Sami Port 4 km. it is built under Enos, the grand, majestic mountain of the island that is covered by the dark fir from Kefalonia.

Grizata is 24 km from the island’s capital, Argostoli. The lush greenery surrounding the village makes the landscape unique. Essentially, the smaller settlements Tzanetata and Zervata are Grizata’s neighborhoods and their boundaries are now blurred. Near the village, there is the cave Drogorati, one of the most impressive of Greece.

Grizata is the homeland of Elias Zervos – Iakovatos, one of the pioneers of the Ionian radicalism. It was the movement that led the struggle for the liberation of the Ionian Islands from the English sovereignty and the union with Greece. His bust is on the main street of the village. In the center of Grizata, you will also see a monument dedicated to the victims of the martyred village Mouzakata. Mouzakata was very close and destroyed totally by German troops, during the Second World War, as rebels’ lair.