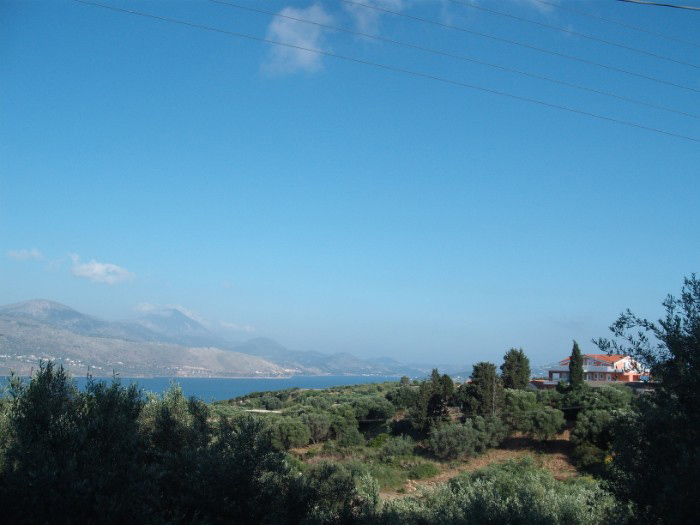 North of Lixouri, on the one side of the bay of Livadi is the village Kouvalata, among the oldest of the region. It is mentioned in a document as the Latin Diocese of Kefalonia in 1264, when it was already populous settlement of the island. Kouvalata is built at an altitude of 167 meters above sea level and has about 70 residents.

Close to Kouvalata, there are the ruins of the monastery of the “Lady of the Angels”, which was one of the most important of Kefalonia to the 19th century, while just below is the historical preserved monument, a rural mansion dating from the late 17th century.

The wetland in Livadi is among the most important ecosystems on the island. It is estimated that more than a hundred streams flow into the region here and hosted many rare species of birds.

Close to Kouvalata, apart from Livadi, with which were constituted a district until 2010, is still the village of Agios Dimitrios and Vlichata.