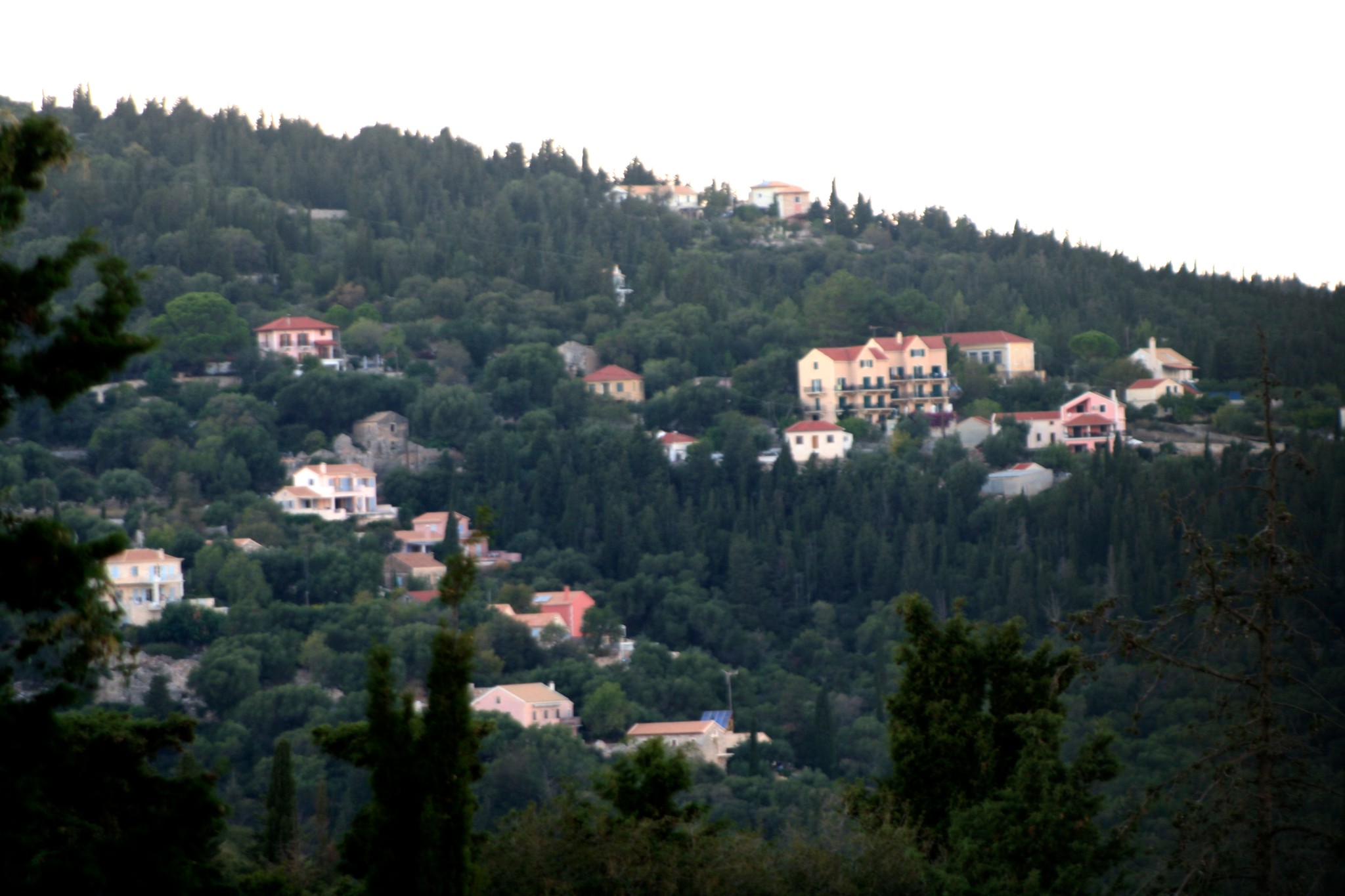 Just two miles from the cosmopolitan Fiskardo of northwestern Kefalonia No, Tselentata is a picturesque village in the province of Erissos. It is built on a green hillside, among the cypresses, creating unique images: red roofs, colorful doors and windows, green nature, with the blue sky and the sea… From Tselentata, you can admire endless view of the sea channel between Kefalonia and Ithaca, but also to the entire north side of the adjacent island.

Tselentata is one of the few villages of Kefalonia, not flattened by the earthquake of 1953. In August of that year, strong earthquakes hit the central Ionian Sea, resulting in the three islands of Zakynthos, Kefalonia and Ithaca had been destroyed almost completely. The province of Erissos was among those who had suffered the smallest losses and so far in Tselentata, you have the opportunity to admire some examples of architecture of pre-earthquake Kefalonia: two stories, with narrow balconies, triangular roofs and also narrow, wooden doors and windows in various colors.

You will find Tselentata following the road to the beach Foki, one of the most popular in the region. From Tselentata, you can visit the nearby village Evreti and the beach Dolicha.