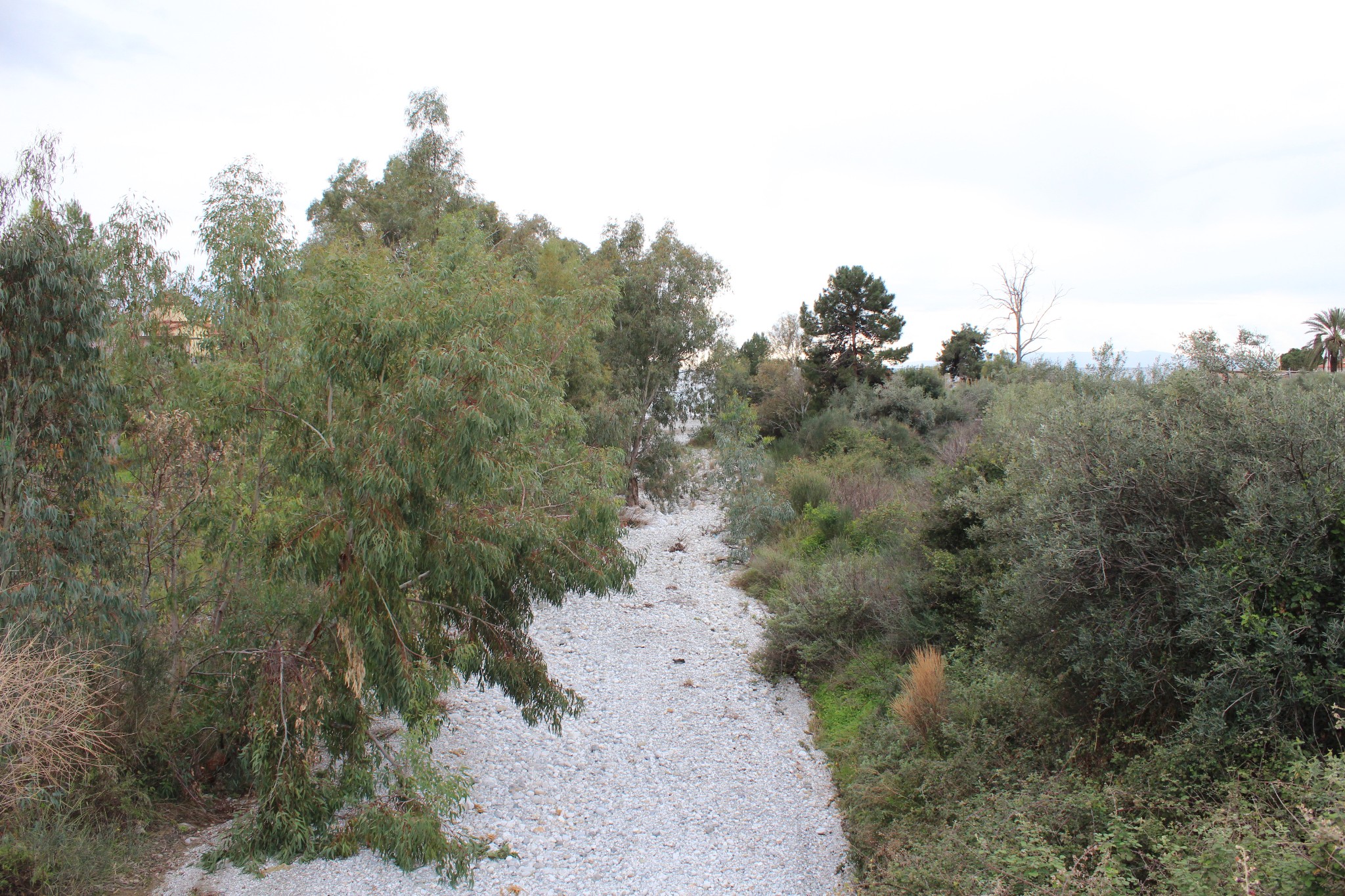 The gorge of Viros is located in Taygetos and has a total length of 19 kilometers. Apart from its natural beauty, it stands out for its historical importance as the ancient Royal Road used to pass from the location and connected ancient Sparta with port of Kardamyli.

The gorge of Viros starts from the west side of Mountain Taygetos, in Messinian Mani, from Agios Panteleimon at an altitude of 1400m and it goes towards the sea of Kardamyli passing through the Forest of Vasiliki.

In the Middle Ages, the residents of the area created in caves or rocky areas of the gorge of Viros, special stone watchtowers, known as vigles. They were constructed to ensure the optical transmission of a message between them for a possible invasion.

These watchtowers were used during the Turkish occupation and the Second World War, as a refuge for persecuted persons. Nowadays, ruins of the Royal Road and the stone watchtowers are located in various points of the gorge.

It is propable that the river got the name Viros by using the Riverbed (Royal Waterway – Royal water road- Viros), and so it was created the Gorge of Viros.

The slopes of Taygetos along the Gorge of Viros are full of black pine forests and firs of Kefalonia. There are also other types of trees such as cedars, cypresses and walnut trees.

The crossing of the gorge of Viros is a pleasant experience that reveals many beauties. You will see the ruins of  monastery Lykaki and the Monastery of Savior of the 14th century. At the beginning of the gorge there are also a remarkable church,  Agia Sophia in Gournitsa and the tombs of Dioscuri above old Kardamyli. Depending on the distance that you want to cross over the Gorge of Viros, there are several starting points for hiking, each one with its own level of difficulty and its own peculiarities.