The ancient city of Aptera 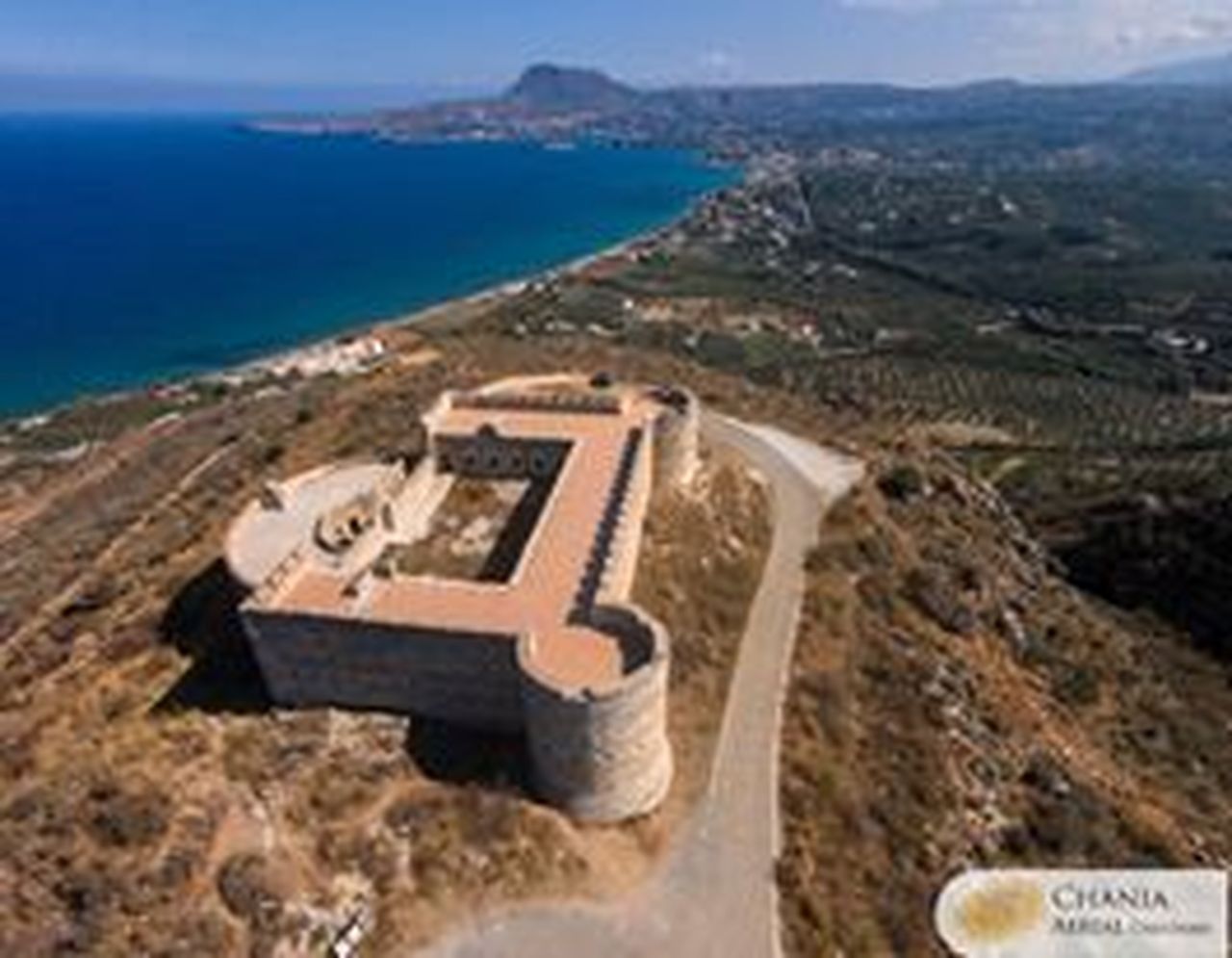 This significant ancient city – state of Aptera is located above the entrance to the Bay of Souda, in the southeast part of Chania.

According to legends, the ancient city of Aptera was named after a musical competition between the Muses and the Sirens. The Muses emerged as victors of the competition, a defeat which left the Sirens without their wings. It is from this legend that the name Aptera, meaning wingless in the Greek language, was inspired.

The ancient city of Aptera is mentioned in Linear B tablets from the 14th-13th centuries BC. It continued to be alive, wealthy and powerful until the 7th century AD, when it was destroyed by an earthquake and attacked by Saracen pirates.

Approximately four kilometers of the walls of the ancient city of Aptera still remain intact. The city walls of Aptera were built in the 3rd century BC. The strong masonry reveals that the city flourished during the Hellenistic period. In the archaeological site of the ancient city of Aptera, the remains of a small temple dating back to the Classical period and of several vaulted tanks dating back to the Roman times as well as the preserved ruins of a small ancient theatre, have also been discovered.

Later, a monastery of St. John the Theologian had been built on the site; it continued to be in operation until 1964. A short distance away, Paleocastro and the Turkish Itzendin Castle are also located.

* The name of this ancient city is either referred and pronounced as Aptera or sometimes as Aptera.