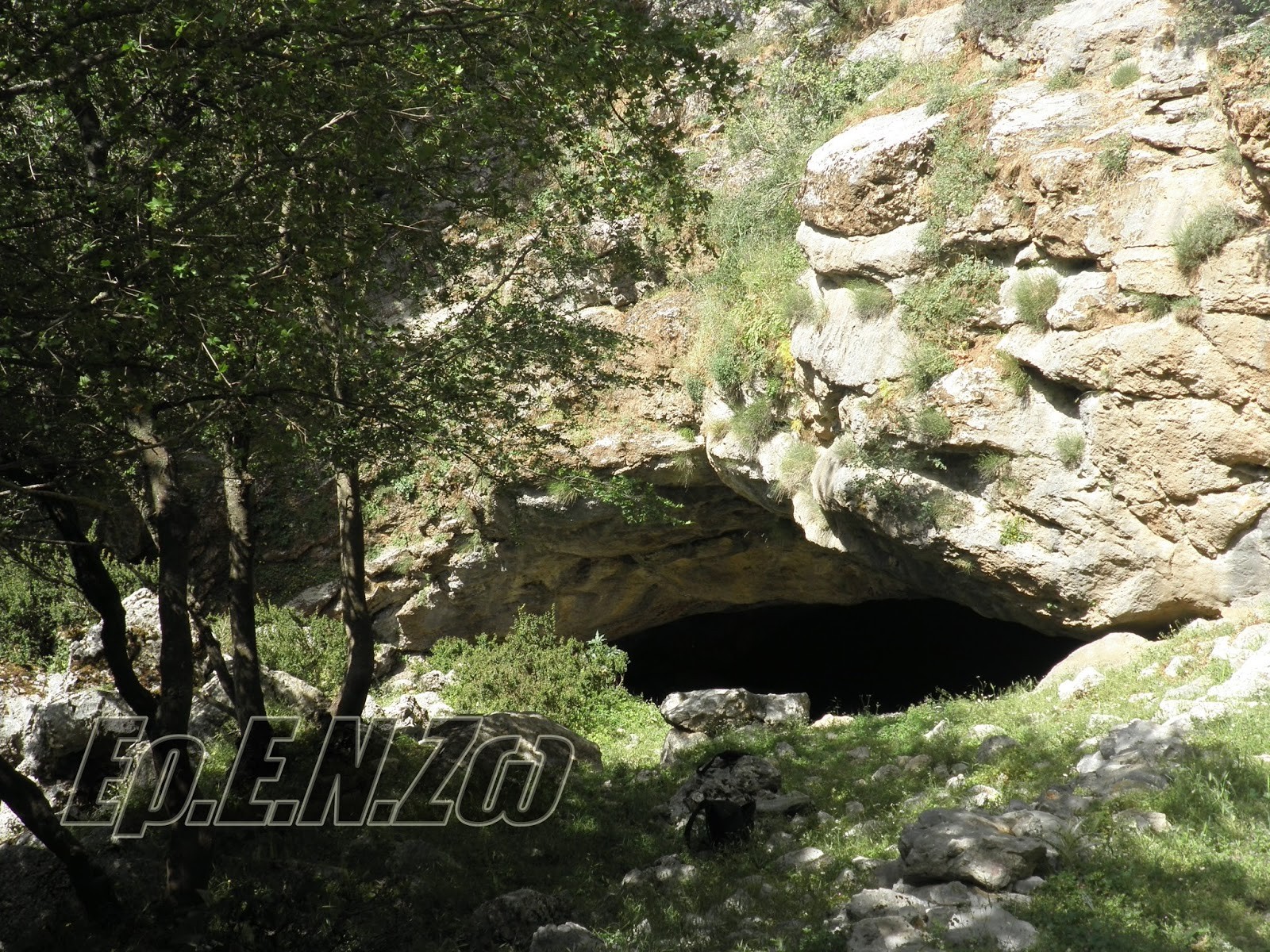 Cave Tzani is also known as Katavothra or Chonos and lies on the plateau of Omalos, in Chania. Its length reaches about 2,500 meters and its depth is 280.

The entrance to the cave Tzani is visible from the road and you will find it about two kilometers before the entrance of the Samaria Gorge. Its interior is impressive. It is one big space with huge sharp rocks.

The Cave Tzani has special ecological importance as it houses many protected species – particularly bats – and it also serves as natural drainage for the waters of the plateau.

Its name comes from the chieftain of the area, Mark Tzanis, who according to legend, while trying to escape from his enemies, entered the cave and never again emerged.

A different version of the legend says that fairies that inhabited the cave, enchanted by the sound of the lyre of Tzanis, kidnapped him to accompany with his music their dances.

For a long time, prevailed the tradition of lyricists to gather in Cave Tzani and play their lyre in honor of this great musician, believing that they will take “his blessing” and maybe come closer to his mastery.