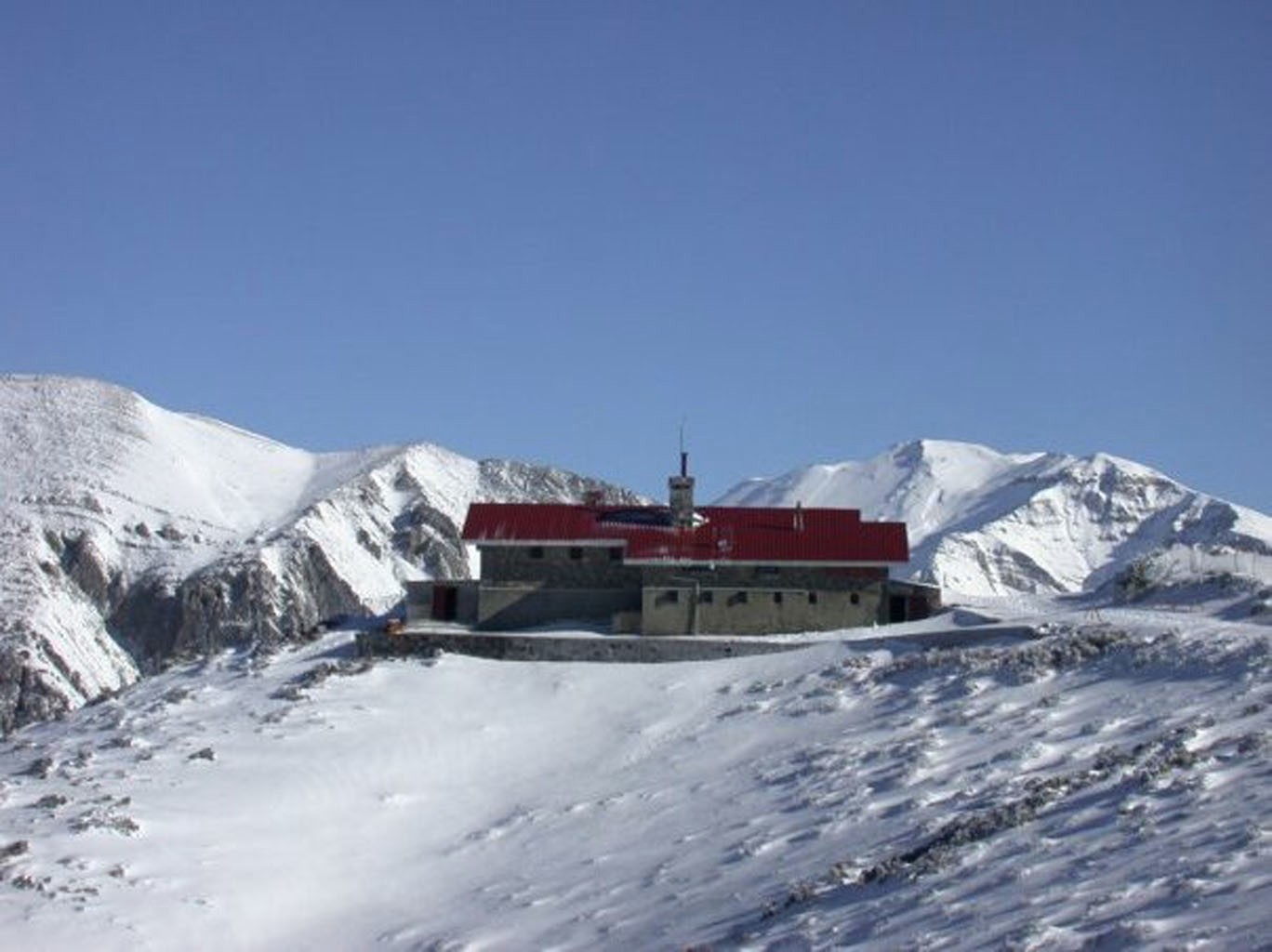 The famous plateau Omalos is surrounded by the high peaks of the White Mountains and is 38 km from the city of Chania. On the plateau Omalos converge three of the five districts of the county, the provinces Kidonia, Sfakia and Selino.

From the plain of Kidonia, the entrance for the plateau is in Nerantzoporta at an altitude of 1,087 meters and is one of the three entrances. The second is the Samaria Gorge and the third is located on the southwest side of the plateau, where a road to Sougia starts.

The soil is very rough and during the winter months the access by road is often impossible because of the snow.

From spring onwards however, the landscape changes completely, as it is covered with wild plants and is an ideal place for trekking. The visitors will find here taverns and hotels, some of which operate in winter.

The plateau Omalos was the shelter of the region for its inhabitants, in order to confront all kinds of invaders. During the German occupation a small airport operated there for a short time.