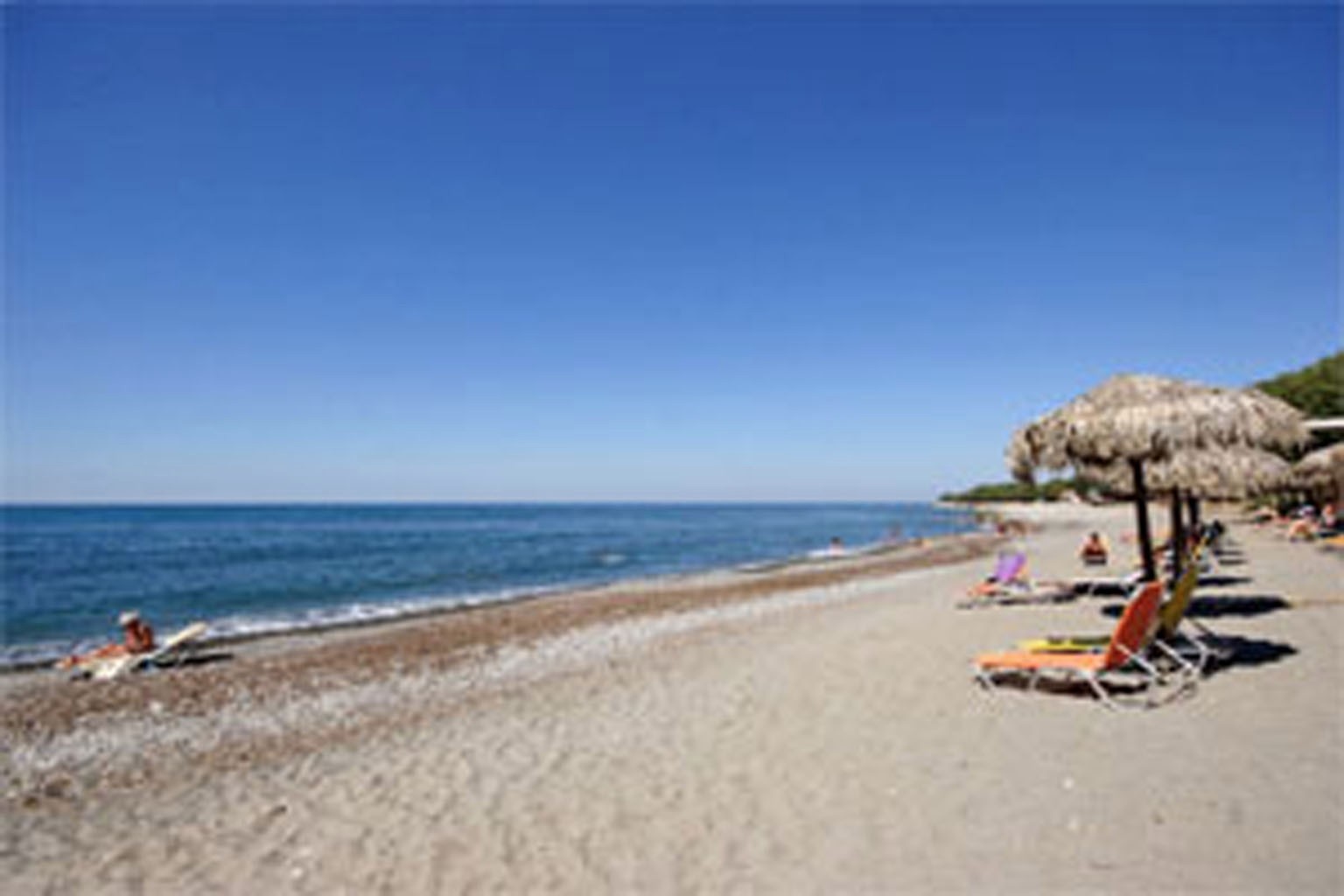 Twenty kilometers east of Chania and next to the homonymous village lies the stunning beach of Tavronitis.

It is part of the vast beach that stretches from Kolympari to Chania. It has pebbles and crystal blue calm waters and it offers all the basic accommodation and food facilities. The beach of Tavronitis took its name from the local river. It is also an ideal coast for swimming, especially when it is not windy.

Tavronitis is located near the airport of Maleme. Maleme is one of the most historic parts of Greece as it was the landing point of the German paratroopers during the Battle of Crete in 1941.

The heroic attitude of the Cretans, who resisted with walking sticks, stones and knives, delivered ​​a huge blow to the most elite units of the Nazis, the paratroopers of the German Army, and forced Hitler himself to bow to their patriotism.

The 4,500 German paratroopers who died are buried in the German cemetery on the hill above Maleme. Outside of Maleme, near the bridge of Tavronitis, there is also a monument for the RAF airmen who were killed in battle.