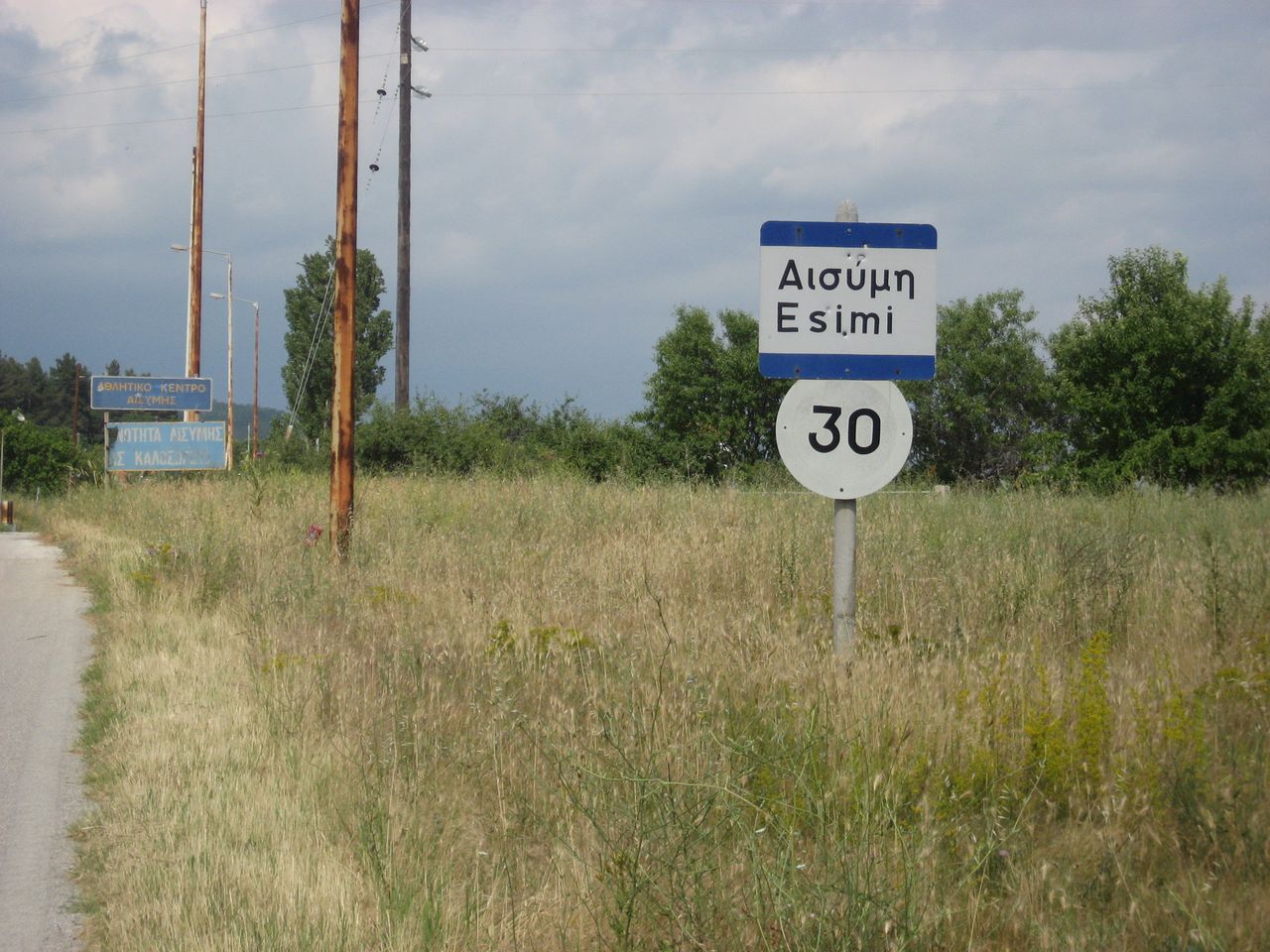 Aisymi, about 25 km north of Alexandroupolis is a hilly settlement, built at 323 meters altitude.

Aisymi, like the rest of Western Thrace was under Ottoman rule from the 14th century until the Balkan Wars. The residents were mostly Bulgarians and Aisymi was known by the name Dogan Hisar. With the fall of the Ottoman Empire, Aisymi came under Bulgarian Sovereignty (1913-1919) and then the area was annexed to Greece with population exchange.

Aisymi was the birthplace of the Bulgarian revolutionary and nationalist Petko Voivoda, who struggled against the Ottomans to make these territories Bulgarian and for Bulgaria to gain access to the Aegean Sea. In the village, there is a bust of him.

In Aisymi, it is worth visiting the Museum of Sarakatsani Tradition, which has more than 1600 authentic artifacts of Sarakatsanoi of Evros. A little further north, on the road to Leptokarya, the Sarakatsanoi have created a traditional settlement that serves as an outdoor museum.

It is worth sitting in the tavern of the Rural Tourist Association of Women of Aisymi to try traditional dishes, such as kilintiria, kid in the oven, homemade bread, beans, “ladera” (classic Greek dishes cooked with olive oil), spoon or baked sweets as well as jams.