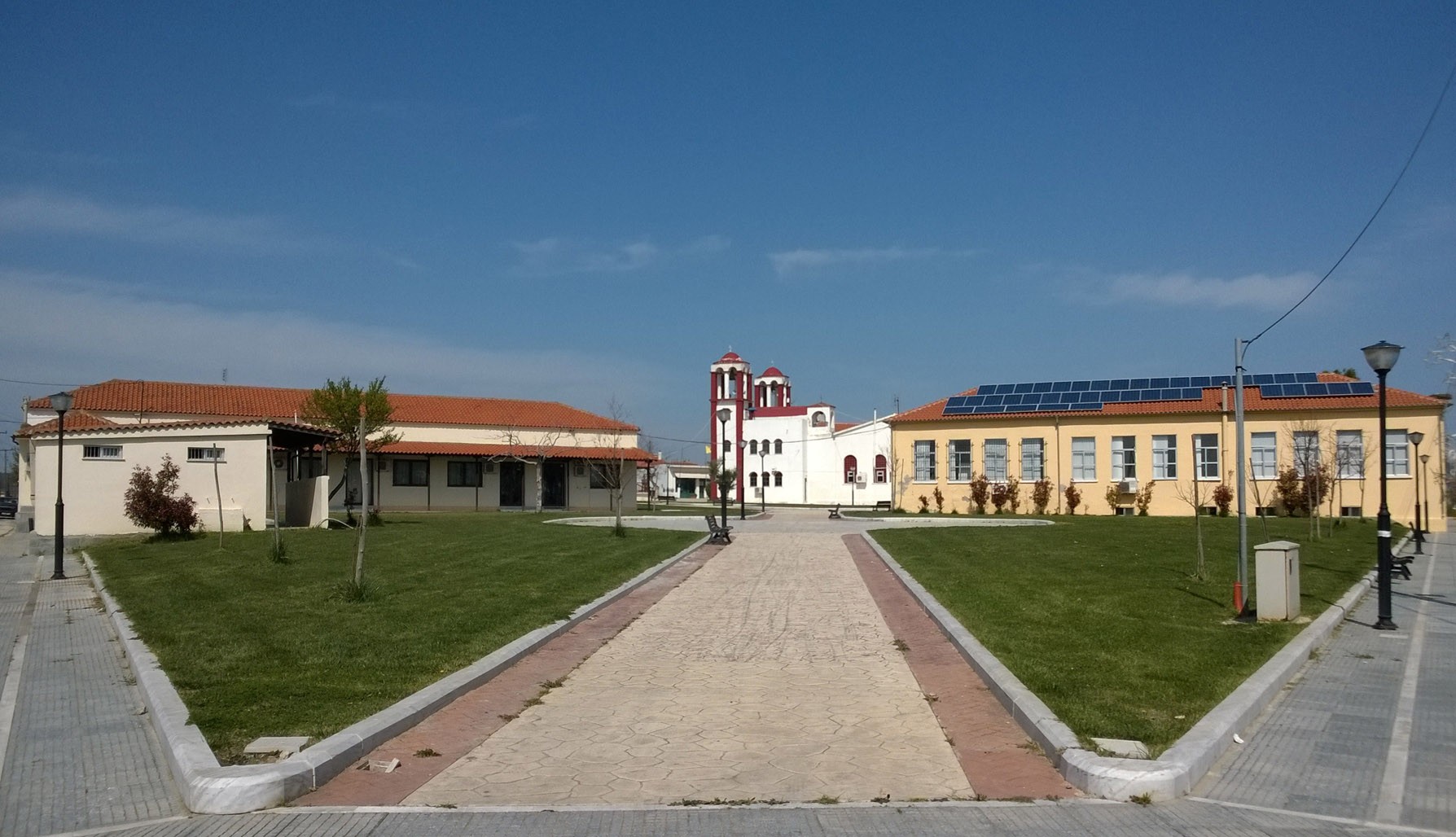 Antheia is a lowland village, which is located eight kilometers east of Alexandroupolis, on the road to Traianoupolis. Together with Aristino, they constitute a twin settlement. They are refugee villages, whose inhabitants came from the Northern and Eastern Thrace, having agriculture as their main business.

Antheia before 1920 was called Sahinlar or Hashinlar and Aristino was called Bey – kioi. Their proximity to the city of Alexandroupolis, where many people work, engendered the elimination of many old habits and traditions, preserved now only in the memory of the old residents.

The Cultural and Educational Association of Antheia – Aristino named “Spartacus” is active in the villages, reviving those traditions in an effort to connect with the past. Every year in Antheia and Aristino is organized the Hellenic Festival of Traditional dances and songs, and with the separate section “The other Greece” it brings together the locals with cultural organizations, Greek and foreign, which can duplicate Greek music, dancing, singing and language.

In Aristino of Evros are located the facilities of SOS Children’s Village in Thrace.