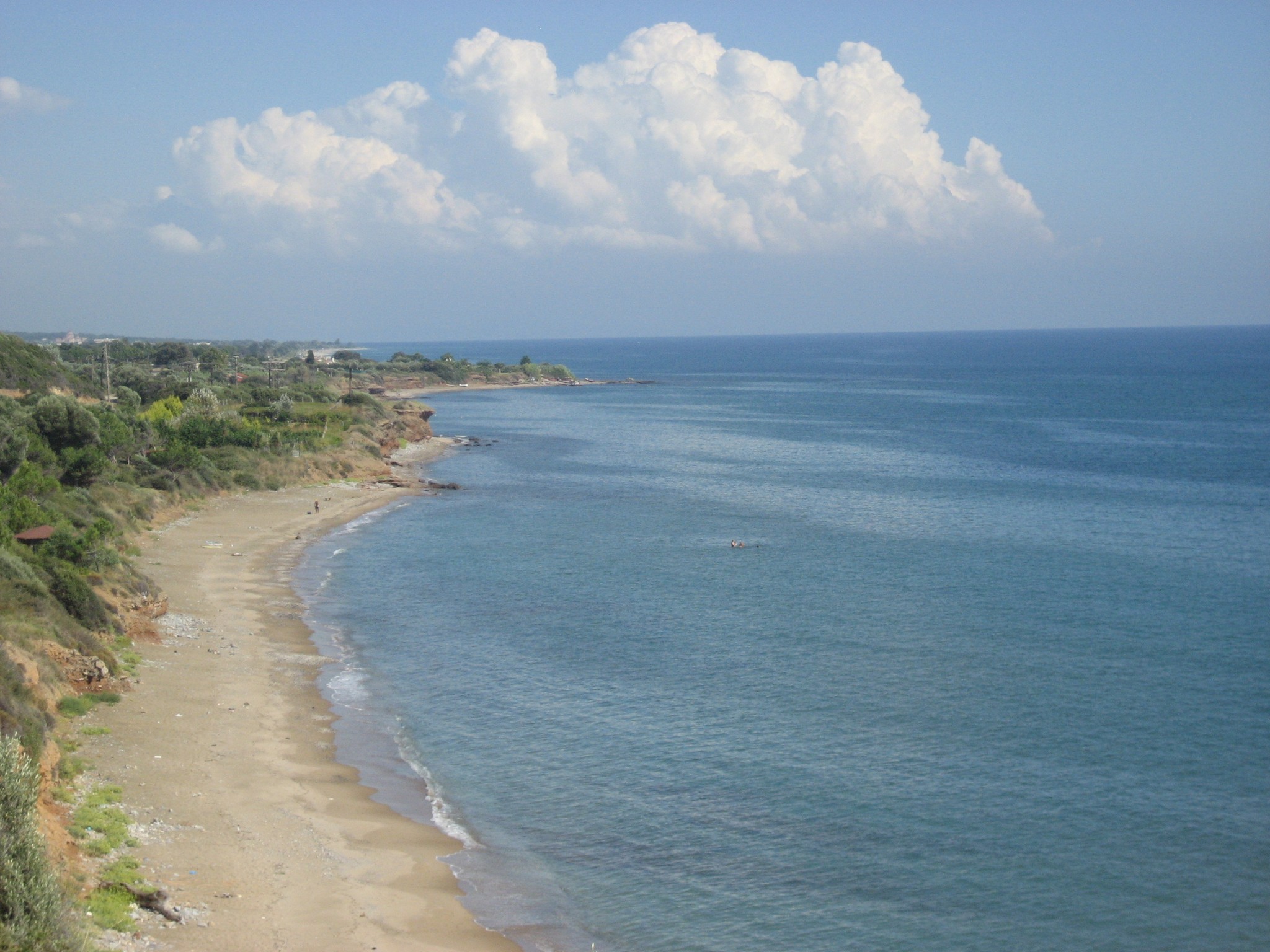 Messimvria beach is in front of the homonymous coastal settlement , in the southwestern end of Evros. This is one of the summer resorts in the area, which is mostly known for its archaeological site, located on the coastal zone. In front of the ruins of ancient Messimvria is not allowed to swim, as the archaeological investigations have not been completed and it is believed that a large part of the ancient city is immersed in point.

The rest of sandy beach of Messimvria is available to visitors. The crystal clear waters of the Thracian Sea, the fine, brown sand, the short distance from the central parts of the settlement makes many visitors to the area prefer to swim at Messimvria, than in any other of the southern region, which is equally alluring – like Scorpios and the beach in Dikella.

The beach of Messimvria has in some portion of sun beds and parasols, but mostly it is a free beach, which is rare to come across campers, although the camping normally is prohibited.