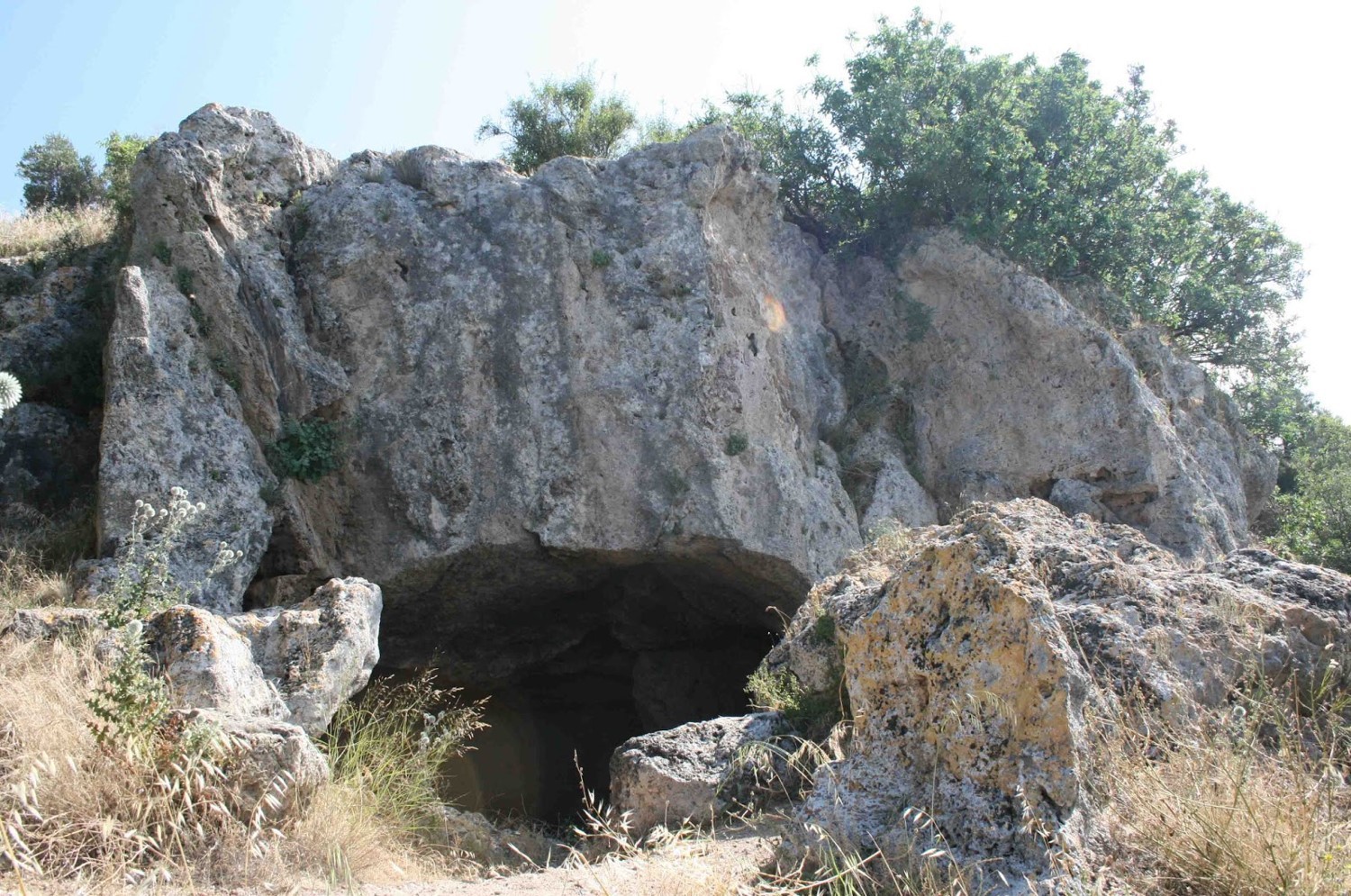 Above the beach of Makri, is visible a rocky outcrop, in the south side of which lies the Cyclops Cave. The entrance has a length of five meters and a height of three, while the view from here to the sea is panoramic and “sees” from Alexandroupolis to the mountains of Ismaro.

The Cyclops Cave in Makri consists of a central space, with a length of ten meters, width of 3.5 and height of 4.5 meters, while a junction leads to a smaller chamber, at the end of which there is another, third space, much smaller than the other two.

The Cyclops Cave was discovered during the World War I, but was particularly explored during the 90s. Archaeological excavations have found evidence that prove the use of the cave since the prehistoric times.

During the Byzantine period, the Cyclops Cave and the area around it were being used as the settlement’s cemetery. The whole “hill” has findings from the Neolithic Era and for many years, it was thought to be the settlement of “Zoni”. The latest researches, together with the results of the excavation of the cave, prove that it is a commercial station of this Neolithic settlement, which is considered one of the most important archaeological sites of this period in the Balkans.

Just before the port of Makri you will see signs leading to the Cyclops Cave. The trail is short and has a wooden handrail.