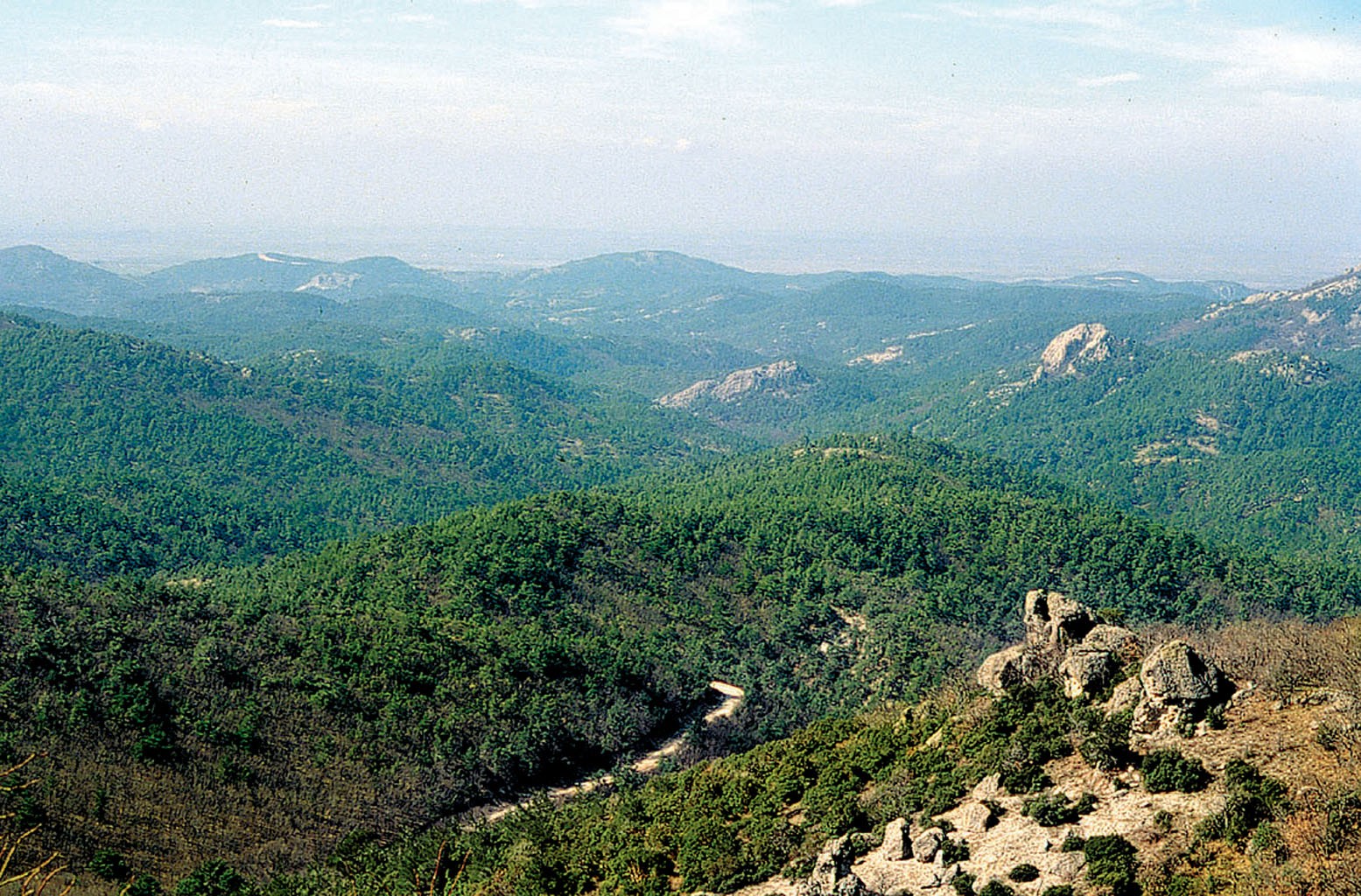 On the mountainside of Gkibrena in Evros is built the village of Dadia, a settlement that has linked its name with the Forest of Dadia, one of the most important biotopes of Europe.

Today Dadia has 600 inhabitants. The legend says that the first inhabitants of Dadia came here to seek refuge from a terrible plague that struck their homeland, a large city on the banks of Evros River. They settled in this area and built three villages, according to their knowledge and skills: the rulers and the educated built Kornofolia, the builders Lefkimmi and the loggers Dadia so as to be close to the forest.

During the Ottoman rule Dadia was called “Tsiam – Kioi”, which meant “village of the big pine”. The name Dadia is associated with the pine and the torch used by residents as fire kindling or lamp.

The ruins still visible atop Gkibrena (altitude: 450 m) were parts of a Byzantine castle – fortress, built by Justinian to protect the Via Egnatia.

In the Dadia Forest you can tour starting from the Dadia Ecotourism Center, located just outside the village. Another monument of historical interest is the Dadia Monastery.