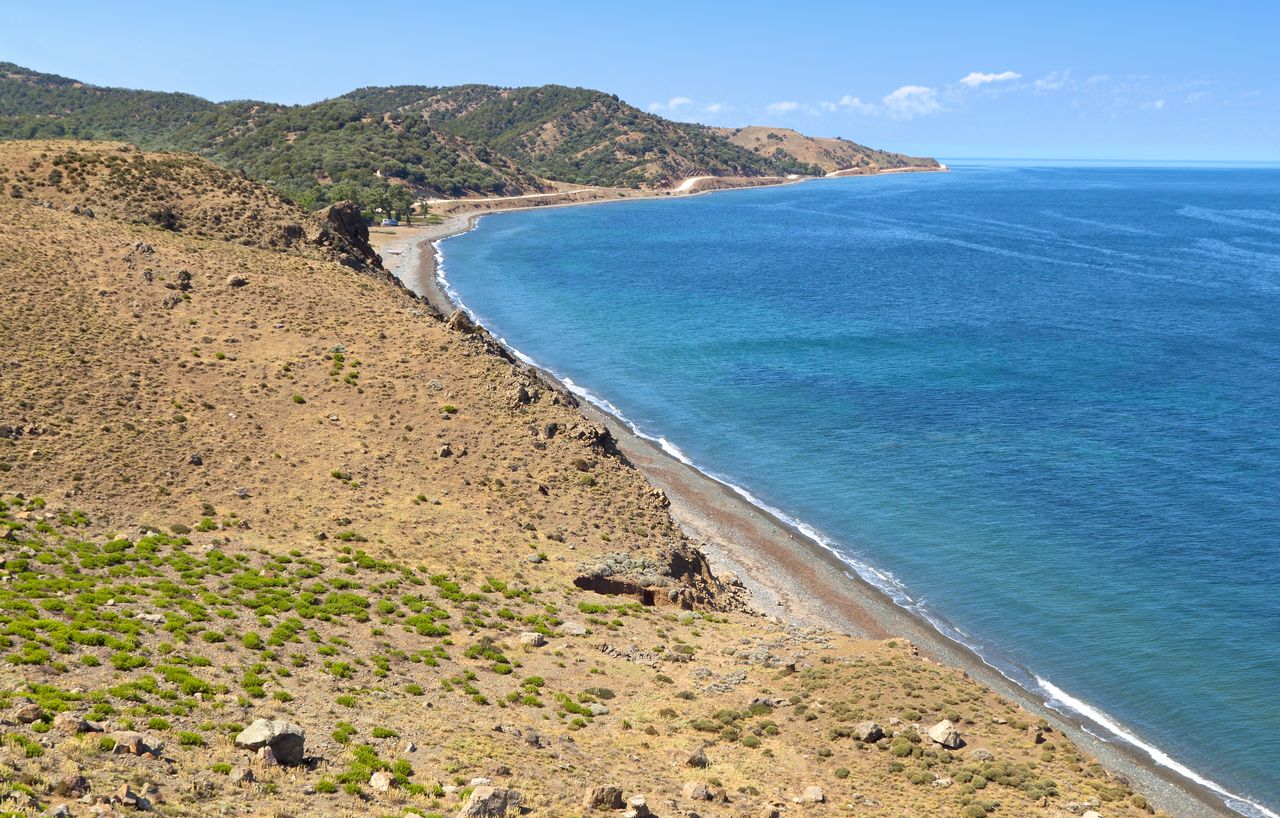 Kipoi is the last village in Evros through which the traveler passes to go to Turkey, while it has a customs station. It is 42 km from Alexandroupolis and there ends the Egnatia Motorway that has a length of 670 km, starting from Igoumenitsa and crossing Epirus, Macedonia and Thrace. Kipoi, according to the 2011 census, have 197 residents.

The trademark of the village is the bridge of Kipoi at the borders between Greece and Turkey. It is a bridge of 800 meters that crosses the river Evros, and it is located about two kilometers south of the traces of the old Roman Via Egnatia.

Half of the modern bridge of Kipoi belongs to Greece, while the other half to Turkey. This project joins two countries and two peoples that many things split them but as many connect them. The two flags wave opposite one another. The blue and white on the one side, the red one with the crescent on the other. Hundreds of cars cross the borders daily. It is one of the few road crossings to Turkey and the Middle East from Greece and certainly the most popular.

Opposite Kipoi, on the Turkish bank, is located Ipsala. The small town in the Turkish territory is one of the many towns of Eastern Thrace holding the Greek memories.