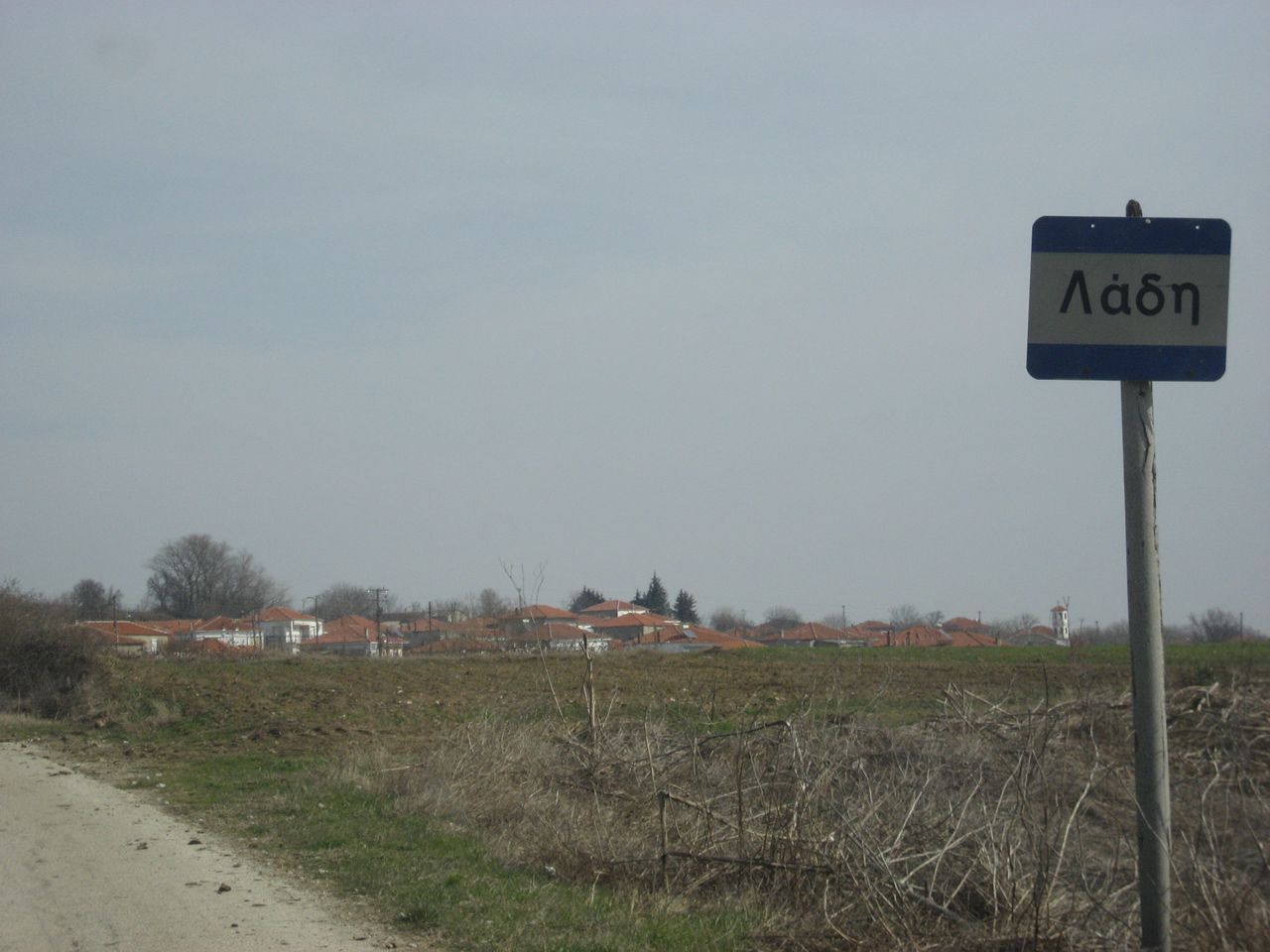 The village of Ladi is located about 24 kilometers west of Didymoteicho, and was founded by local workers who worked in the estate of a Turk aga, named Kouskoutzoglou. This estate was called “Eblidin” or “Iblidin”, that is “give fodder – food to the animals.” It was located halfway of the route Ortaköy (current Ivaylovgrad of Bulgaria) – Didymoteicho, two commercially connected then important cities of the area and Ladi was the point that travelers from one city to another chose as stop, as the travel then used to be long. Slowly, however, the land was purchased by the Greek workers and thus the village became Greek.

In the area of Ladi there are two tumuli (mounds) that have not yet been excavated and, perhaps, when they are excavated, they will diversify the history of this area.

At a distance of 5 kilometers from Ladi towards Ormenio, turn right towards the village Chelidona to visit the burial mound of Doxipara, where have been found horses and carriages buried along with the dead from the 2nd century AD.