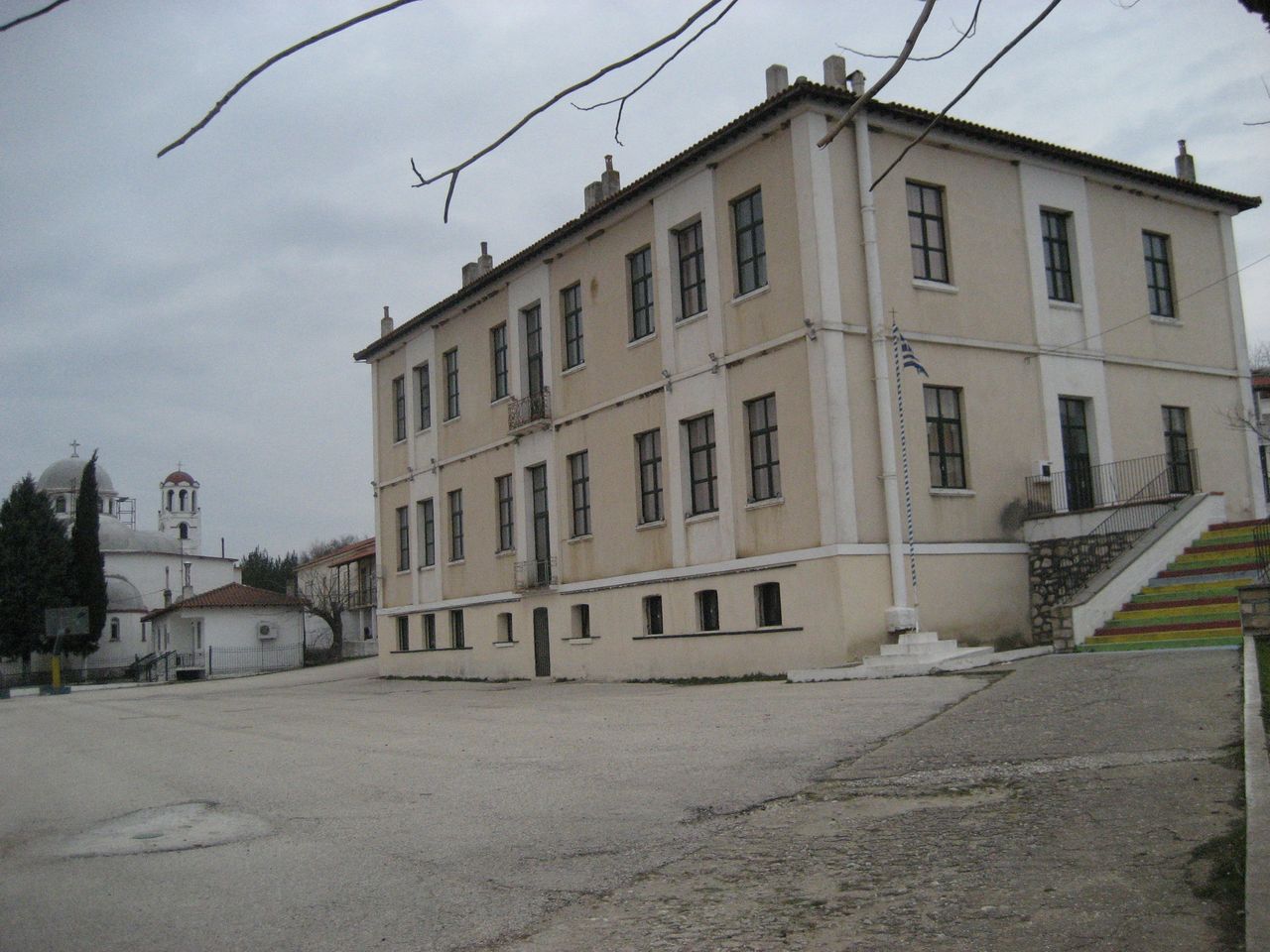 Lavara is a town of Evros, on the national road linking Soufli with Didymoteicho. The name Lavara was given because during the Greek Revolution of 1821, the villagers hoisted flags – Lavara – with a cross and killed Turkish military force in their region. To commemorate this event, later they erected the church of Saint Athanasius that  is celebrated on May 2, the day of the battle. Two more churches operate in Lavara, Saint Demetrius and the chapel of Zoodochos Pigi (Life Giving Spring). At the village square, you will find taverns with traditional delicacies.

From Lavara came Vangelis Matsianis, famous Thracian chieftain who was active during the 19th century.

In the 17th century, Lavara was the head village whose inhabitants were exempted from taxes. At that time, it was called Saltik, which means place where “salia” are manufactured. Salia were wide boats with a flat keel, with which was realized the transport of goods in the Evros River.

The past of Lavara goes back to the 7th century AD, based on ancient water tanks found in the area and called Visterna (Bis sterna = adjacent tank). There were also found tombs of the same period.