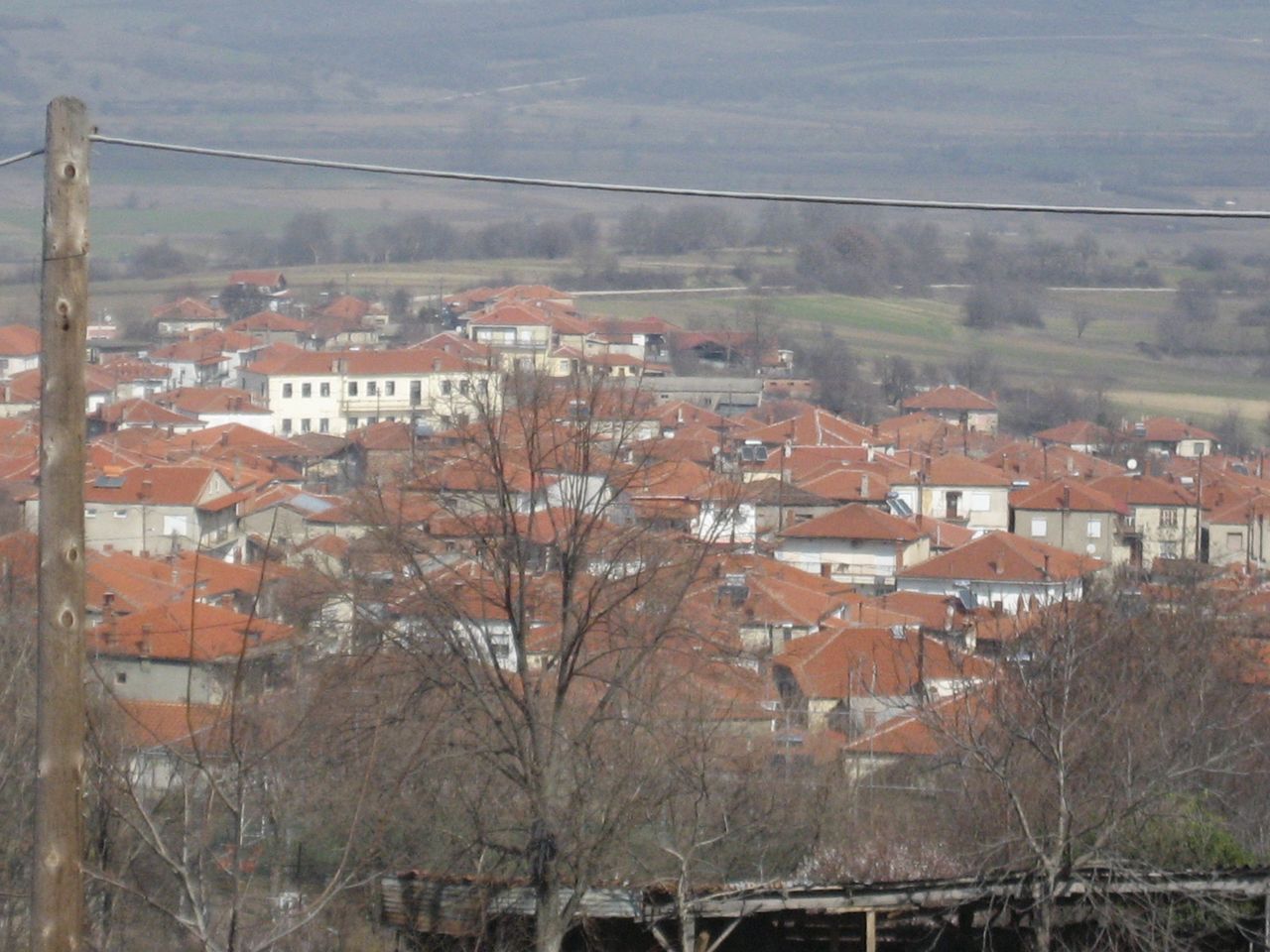 West of Didymoteicho and last in a series of villages along the Erythropotamos River, is located the village of Metaxades, built on a lush hillside of a long hill range. The boundaries of the village are there where start the borders with Bulgaria.

Metaxades is the most picturesque village of the region, because of its traditional stone architecture. The stone, which has a light beige color, made ​​the homes in Metaxades standing out by far in the lush hillside. Through the narrow, meandering streets, are found two-storey houses, architectural masterpieces. Similar architecture have the surrounding villages of Avdella, Paliouri and Alepochori.

In Metaxades, visitors can visit the municipal forest, of 15,000 acres of land that is rich in natural beauties but also in preys. In the village there is the remarkable post-Byzantine church of Saint Athanasius built in 1695.

The village took its name from the first one that built his house there, Dimitrios Toukmaktsis (or Toukmakiotis), and so it was originally called Toukmaki. Toukmaki was also called the hammer of the copper workers and stonemasons, craftsmen that carved the stone. The village took its current name, Metaxades, from the abundant silk produced by the engagement of residents in sericulture and that constituted their main occupation until 1921.