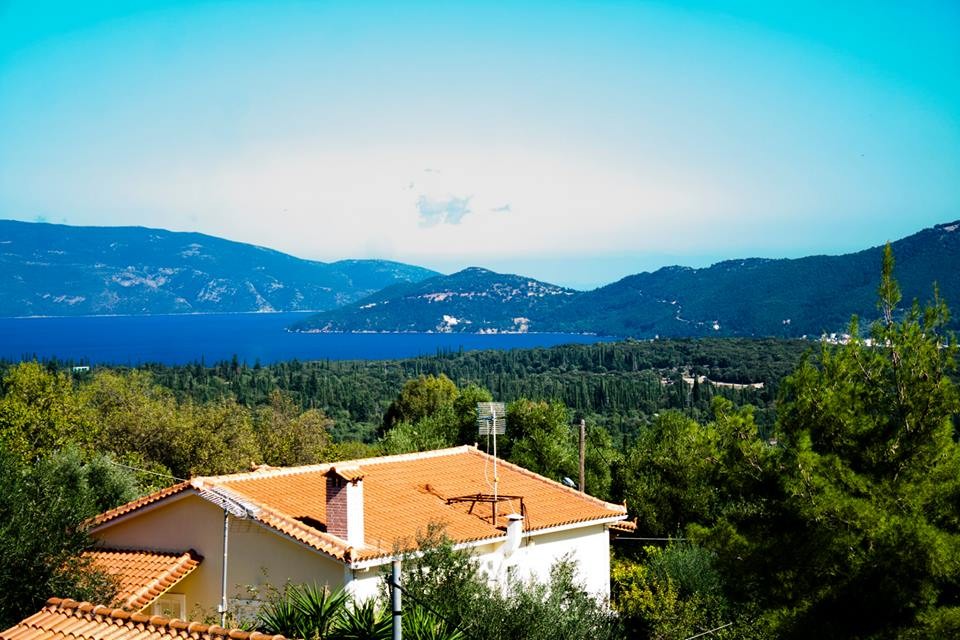 Poulata of Kefalonia is in southwest of Sami and it is a village with 142 residents, according to the 2011 census. Olive groves and vineyards surround the small beautiful houses of Poulata, which has spectacular view over the plain of Sami and the bay of harbor, but even the south side of Ithaca that is opposite. It distinguishes the old pre-seismic church of Saint Spyridon with baroque in its architecture.

Around Poulata, it evolves one from the geological phenomena that constitute the specificity of soils and waters of Kefalonia: it is a system of about 17 caves, the most famous of all the Aggalaki Cave, located just outside of the village. This is an impressive cave formation, in the depth of which, there is a small pond. Near Poulata, is situated the cave Drogkoratis, in Haliotata, which is among the most impressive of Greece and the Lagoon Cave Melissanis, in Karavomilos, that should not be missed.

If you are in Poulata, on 26th of July, do not miss also the festival of Saint Panteleimon, with feasting and traditional dancing till morning. Do not forget, here is an island and festival means violins, not clarinets!