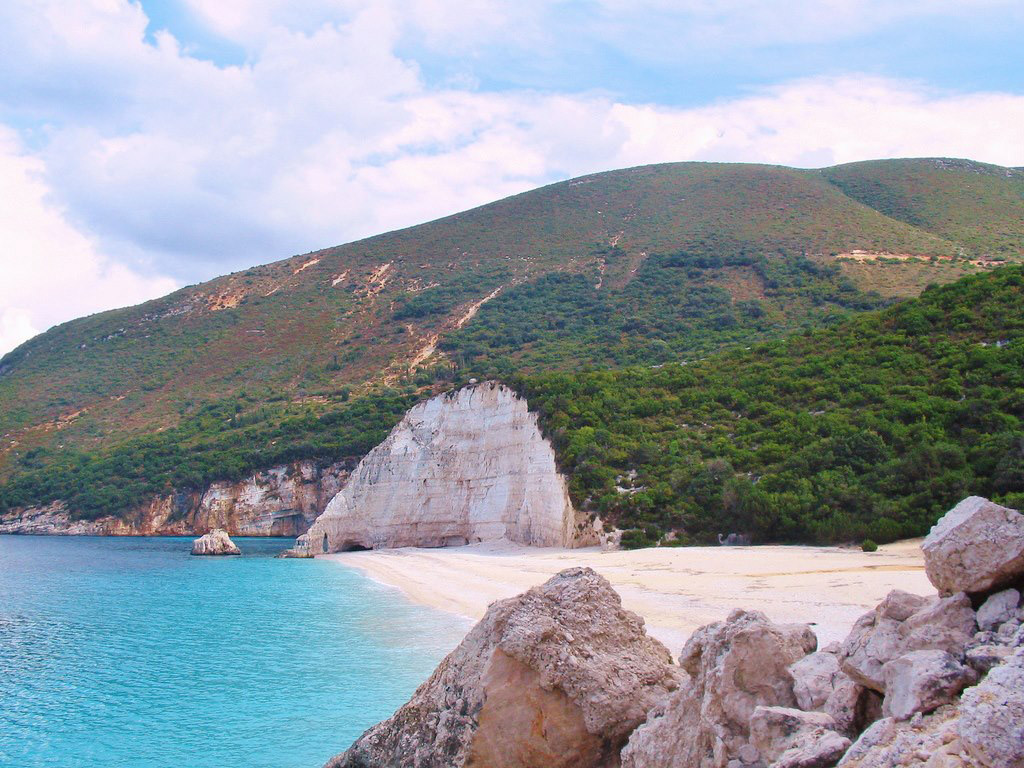 The fishing village of Zola in Argostoli, located at the northern tip of the peninsula Palliki, where is joined with the rest of the island of Kefalonia. Zola has about 100 residents and until recently belonged to the old community Thineas, as said the region, which also included the adjacent Agkonas, Nyfi, Petrikata, Riza and Kardakata.

Two miles separate Zola from the main road that connects Argostoli, the capital of Kefalonia, with Lixouri, the second largest city on the island. However, in Zola, you will find peace, tranquility and relaxation in nature. In the picturesque little port finds shelter the fishing boats of the area, but also very close to the beach of Agia Kyriaki, one of the best beaches of Kefalonia.

Just outside of Zola, a circular stone base, reminiscent of old threshing floor, is located next to the sea. It is the area that the Germans had placed conquerors the big cannon, to “look” to Argostoli. It is said that by the exodus of Germans, the Kefalonians was thrown it into the sea, where one can still see it until today.

In Zola, you will find numerous tourist accommodations, while if you are nature lovers, here you can do several walking trails. In the village, there are more restaurants and cafes.