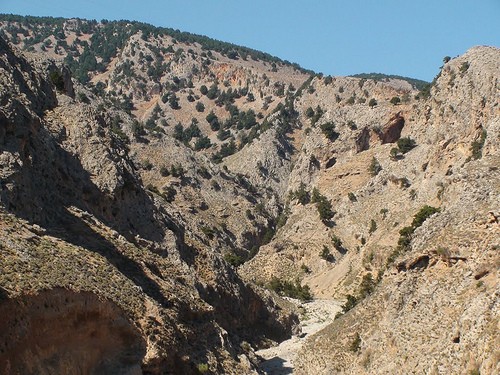 The Gorge of Iliga (or Kavi) ‘connects’ Anopoli with the town of Sfakia and the ancient stone path, which is still preserved in some places, demonstrating the connection between the two areas through this pathway over the centuries.

The Gorge of Iliga, took its name from the beach of Iligka, since this is where it ends. And in order to reach it, you will have to walk from Sfakia Anopoli, through the gorge, for about three hours.