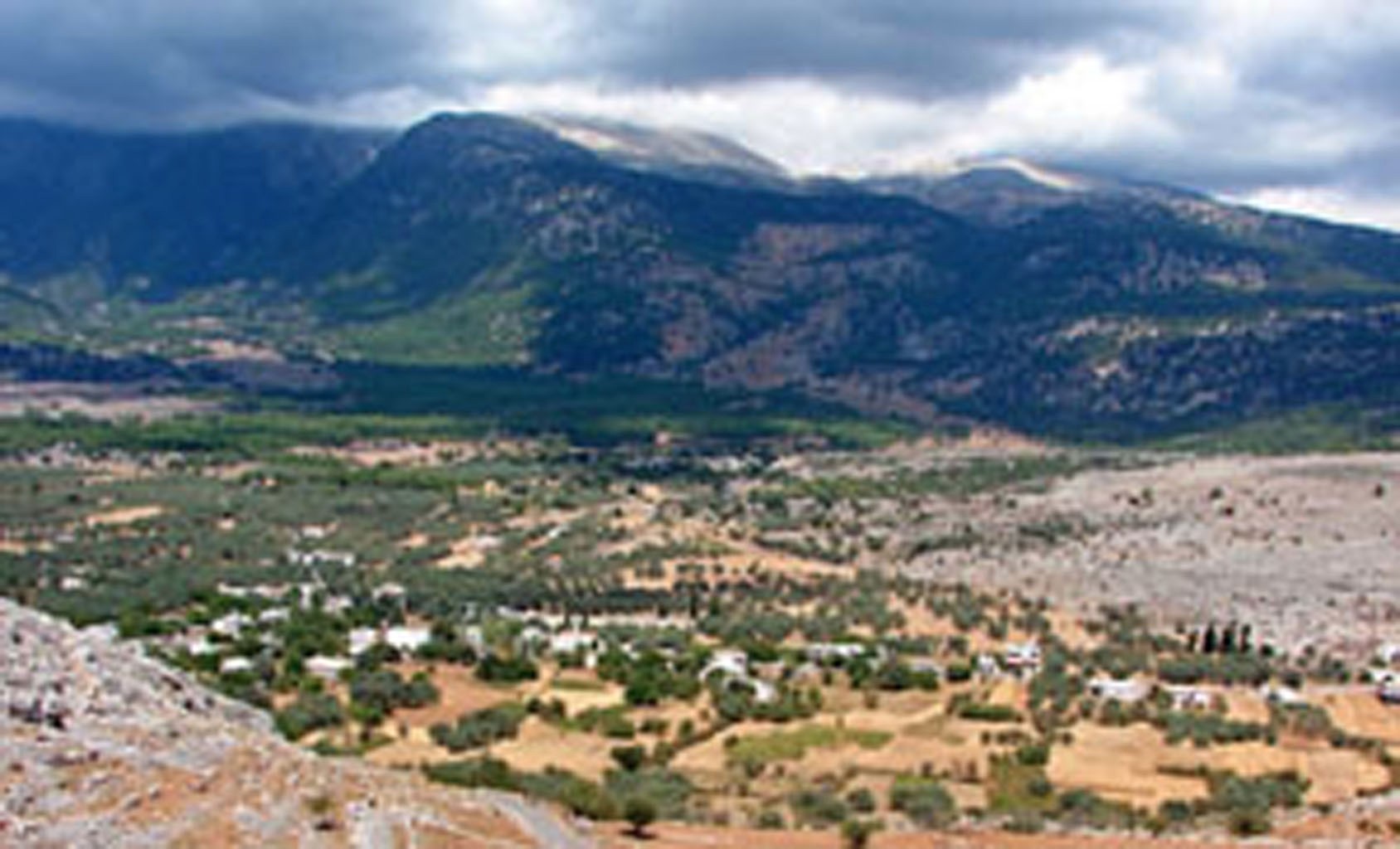 Plateau Anopoli is located 13 km west of Sfakia. It is 83 km away from the city of Chania. It is a small plateau formed in the White Mountains, over the rugged mountains of the region – Sfakia are also characterized as the most rugged province of Europe.

Plateau Anopoli is very fertile and still feeds the inhabitants of the homonymous village, which is located there, and who are engaged in farming. The access to Plateau Anopoli is realized via a 12 km long road, a winding route, that climbs the steep mountains from Chora.

To the west, plateau Anopoli is interrupted by the wild gorge Aradena. On the other side of the gorge is formed the smallest Plateau Aradena, which leads to an iron bridge that crosses the gorge.

At the bridge, Bungee Jumping is organized, as the height of the bridge is the second highest for jumps in Europe.

The current village of Anopoli is built on the location of the Ancient Anopoli, whose port was Katopoli or Foinikas, which is currently in Loutro.