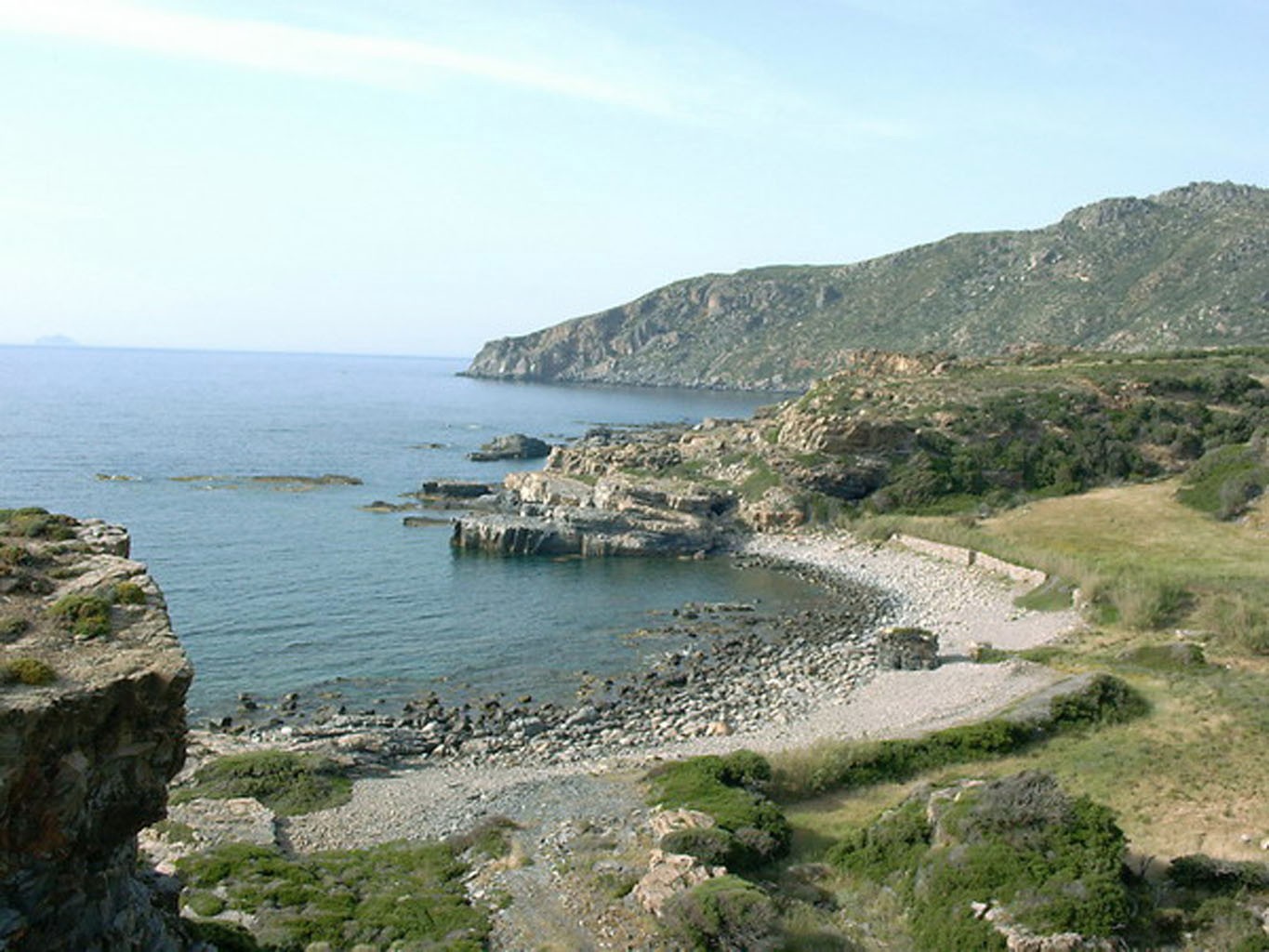 Xotikospilio is a beach located just a half mile at northwest of the village Keramoti, 70 km at southwest of Chania and 30 km at south of Kissamos.

Xotikospilio is an unknown secluded beach formed into a small bay in the middle of the wild Cretan landscape. The coast has large round pebbles and rocks all over the place. In Xotikospilio you will not find any kind of infrastructure that is why you must be equipped with what you need.

In Xotikospilio you will go from Keramoti by a dirt road about two kilometers long that goes down to the beach. We suggest you to leave your car on the open are which is created just before the coast.

The name of the beach comes from the small cave that is next to the chapel which was built in the cave.

This small chapel was built in memory of the women and children who were massacred by the Turks. Women with children had found refuge to Xotikospilio when they were chased by the Ottomans after the massacre in Elafonisi. But none of them survived. According to tradition, the slaughter took place on Good Friday of 1824.