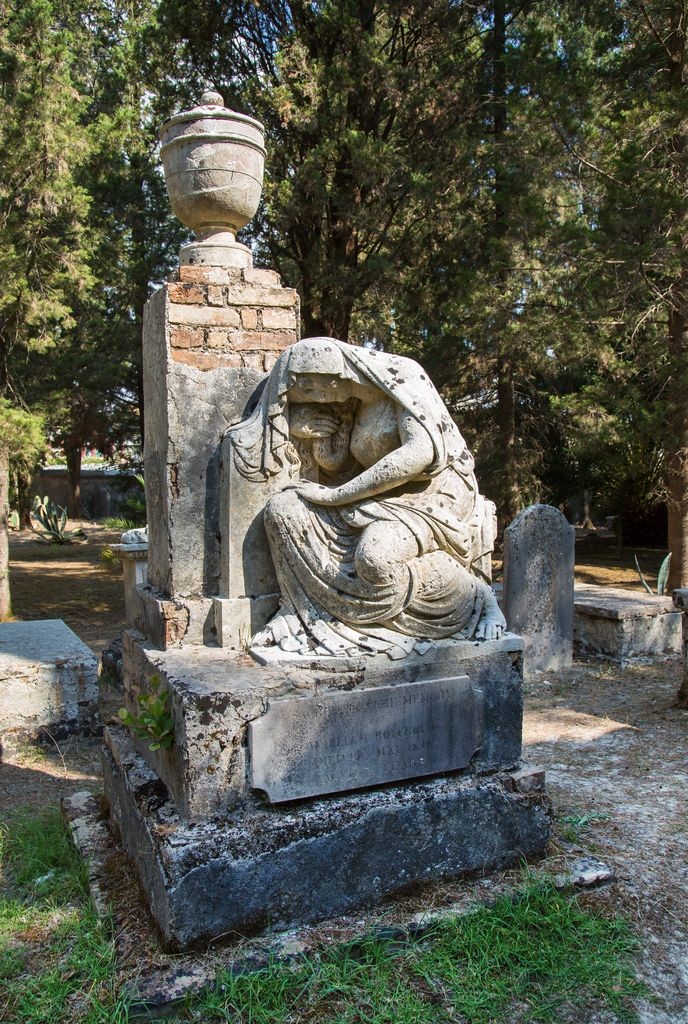 An impressive gate, a big «portoni» as the Ionian Islands residents say, leads you to the large garden of the British Cemetery of Corfu. It is located in the outskirts of the city, dating back to the early 19th century, when the English occupation began on the island and, of course, was destined for the burial of the British citizens who perished during their stay in Corfu.

The burial monuments that adorn the British Cemetery are considered works of art and these are that make the cemetery to be considered a sight – which is a rare fact. In total the cemetery has approximately 500 graves, while especially the oldest ones are also adorned with statues, such as the statue «Panagia Klaioussa» (Crying Madonna). You will also see Celtic, made of stone crosses, carved marbles with dedications and various elaborate decorations. In the British Cemetery there are also the graves of 12 marines, who died when their ships hit mines in the canal of Corfu, during World War II.